The popular tipster Digital Chat StationÂ took to Weibo earlier today to reveal the specs of the Redmi Note 9 5G High Edition. According to the leak, it is a tweaked version of the Xiaomi Mi 10T LiteÂ with different cameras. Through another Weibo post, the leakster also shared the key specs of the Redmi Note 9 5G. BothÂ Redmi devices have also appeared at TENAA with preliminary specs.

Last month, the 3C certification of China approved two Xiaomi phones withÂ model numbers M2007J17C and M2007J22C. The former that was spotted with a 33W charger seems to be the Redmi Note 9 5G High Version whereas the latter that was seen with a 22.5W charger appears to be the Redmi Note 9 5G Standard Version. Both handsets have now received approval from the TENAA authority.

According to the leak, the Redmi Note 9 Standard Edition was revealed to have an LCD panel of 6.53 inches with a punch-holeÂ placed at the top-left corner. The 20:9 screen offers a 1080 x 2400 pixels Full HD+ resolution. TheÂ Dimensity 800UÂ is present under the hood of the device. 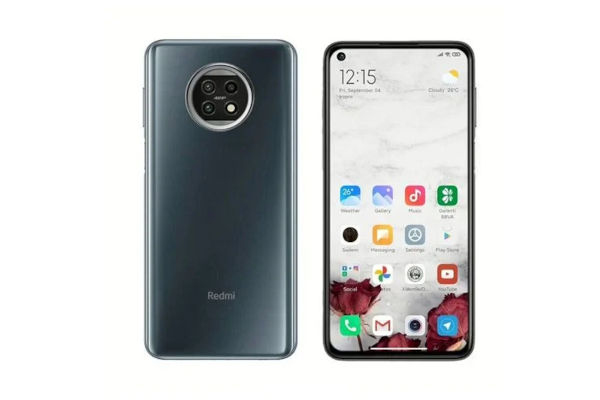 As per the camera department, it has a 13-megapixel front camera and 48-megapixel triple rear cameras. The leaks also mentions that it has a 5,000mAh battery with 22.5W fast charging support. The device weighs 200 grams.