Last week, Xiaomi under its Redmi’s brand, announced an exclusive Redmi Note 9 series in China. This lineup consists of three models namely RedmiÂ Note 9 4G, Redmi Note 9 5G, and Redmi Note 9 Pro 5G. A tweaked version of the first model has already been launched as POCOÂ M3 in certain global markets. Now, according to latest findings, the original Chinese phone with a different camera setup will be also unveiled as Redmi 9 Power in India and Redmi 9T in other international markets. 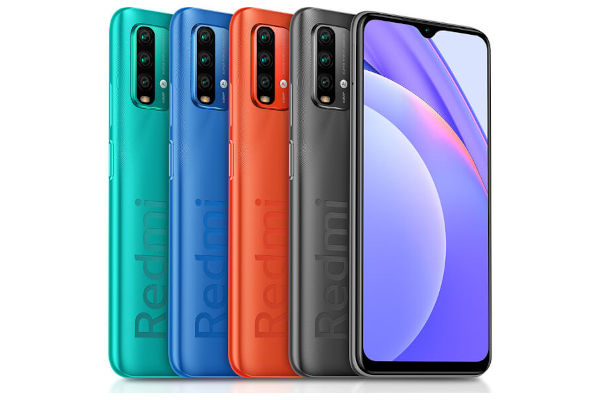 The POCOÂ M3 was launchedÂ earlier last week in Europe with aÂ refreshing design. The same phone with a different rear design debuted as Redmi Note 9 4G a few days later. The former is currently restricted to Europe, whereas the latter isÂ only available in China. But as per multiple findings, both of them will be soon made available in other markets as well.

First and foremost, the POCO M3 is codenamed â€˜citrusâ€™ and it bears theÂ following model numbers.

The last model number in the above-list belongs to the Indian variant, which has been nowÂ listed on Google Play Console. Hence, we can expect it to launch soon in the country. 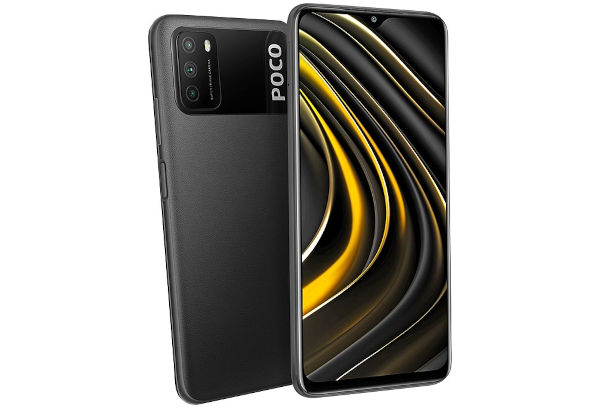 Lastly,Â MIUI 12 buildsÂ are only live for the Global and EEA versions of this handset. Therefore, the phoneâ€™s exact future availability is still a mystery except for India.

On the other hand, Redmi Note 4G is codenamed â€˜limeâ€™ and it comes with the following model numbers.

ALSO READ:  Nokia 9.1 PureView With 5 Cameras Will Be Unveiled Next Month

In the above list, the first model number is of the Chinese variant of this device, which is sold as Redmi Note 4G. This smartphone features a triple camera setup consisting of 48MP (wide) + 8MP (ultra-wide) + 2MP (depth).

The next three are of international variants and the last one, in particular, belongs to the Indian version. It was found in theÂ Google Play ConsoleÂ database a few hours back and interestingly, it will be sold as Redmi 9 Power. 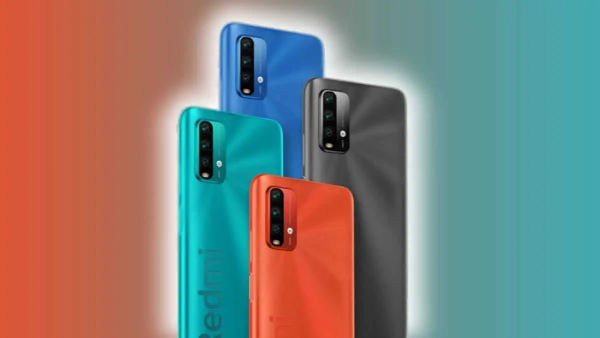 Whereas, the other two model numbers will launch as Redmi 9T. These three models will sport a quad-camera setup, unlike the Chinese variant. The only difference is that these two handsets will include an additional 2MP macro camera.

Having said that, POCO is yet to reveal the availability of POCO M3 for more markets. Similarly, Xiaomi/Redmi is yet to confirm launch dates for Redmi 9T and Redmi 9 Power.

Infinix Hot 9 And Hot 9 Pro Leaks Ahead Of India...