Samsung Reveals New Key Features Of Its One UI 3.0 Based On Android 11

By TellForce Blog On Nov 1, 2020
Share
Join Us On Telegram

In October, Samsung announced its new Android 11 based One UI 3.0 beta software for Galaxy devices. Then later makes the beta software available to Galaxy S20 devices in South Korea. This rollout revealed to us the complete changelog of the new software. Since then, the company has opened up the beta program for the Galaxy S20 trio and Note 20 duo in various popular markets such as the US and India. With numerous beta updates, it looks like the One UI 3.0 is now much more closer to its stable version. 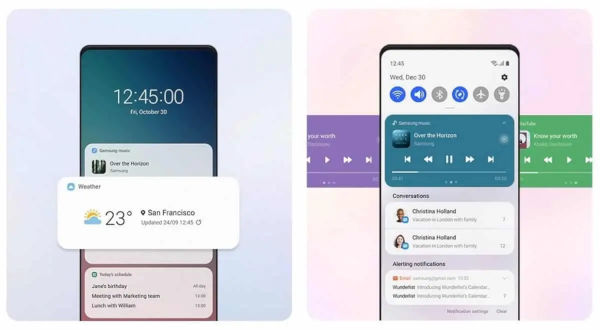 Samsung has now officially revealed the key features of its One UI 3.0 software on its Malaysian website. This suggests that the software is now inching closer to its stable rollout. While we already know what the all-new One UI software brings to the table, letâ€™s look at the features that Samsung itself has teased.

New Features Of Its One UI 3.0 Based On Android 11 Revealed By Samsung 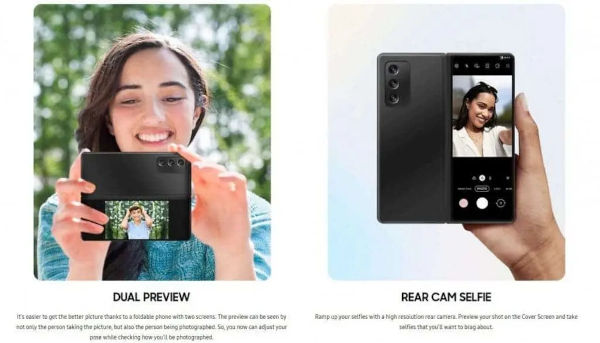 The South Korean giant has teased numerous features of its all-new One UI 3.0 software on its Malaysian website. One such feature is the re-designed Quick Panel that comes with Android 11 multimedia controls. It also allows users to easily switch between different multimedia playback sources and controls from the panel itself. Samsung has also teased more categories for its Dynamic Lock Screen.

Samsung has also added special features for its foldable devices such as Galaxy Z Fold2 smartphones. With Multi-Active Window, users will be able to use three apps at the same time thanks to three-way multitasking. Of course, this feature already exists in the device since its official launch. The third iteration of the custom software has made some new tweaks to the feature. 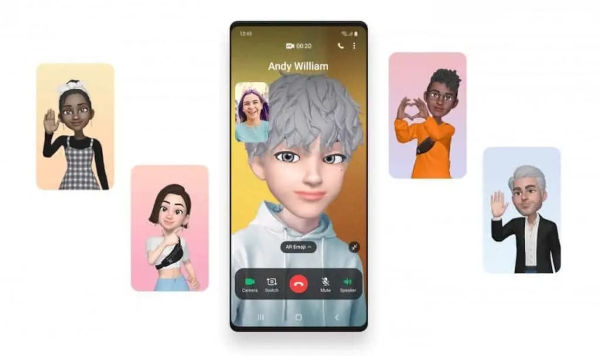 There are numerous other features such as Dual Preview and Rear Camera Selfie.Â  Both features will add more functionality to the cameras. We will also see some tweaks in the View Adjustment that allows users to seamlessly switch from the outside display to the inside one or vice versa. 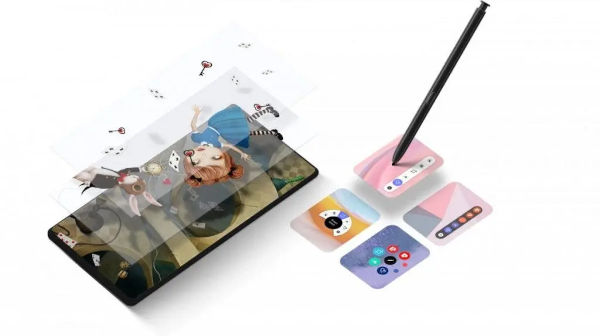 With One UI 3.0 software,Â Samsung will also add new modules to its Good Lock customization software. The Wonderland module will allow you to create moving wallpapers while Pentastic will give more control over S Pen Air Commands. Lastly, weâ€™re looking at Full-screen video calls that will also be a part of the software. Of course, these are just key features of Samsungâ€™s latest Android 11 software. The official webpage does indicate that the stable version should roll out sooner than we expect. 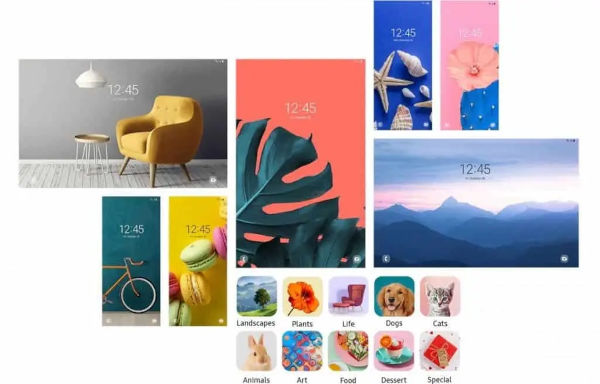 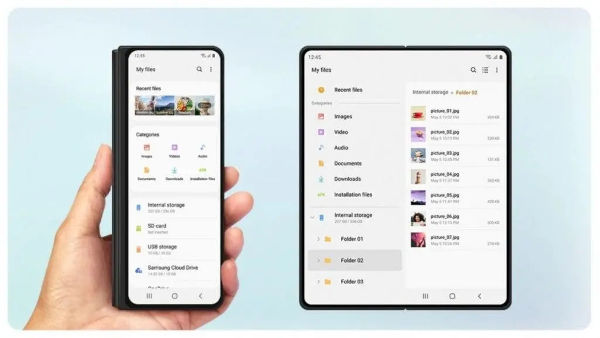 F(x)tec Pro1 X Phone Is made by XDA Developers: Specs and Price

How To Play PUBG Mobile in Restricted Plays