If you are a Surface device user or planning to obtain one, then you should know that Microsoft has released a list revealing the end of service dates for its entire lineup. The list includes the Surface RT from 2012 as well as the Surface Laptop Go that was announced last month. 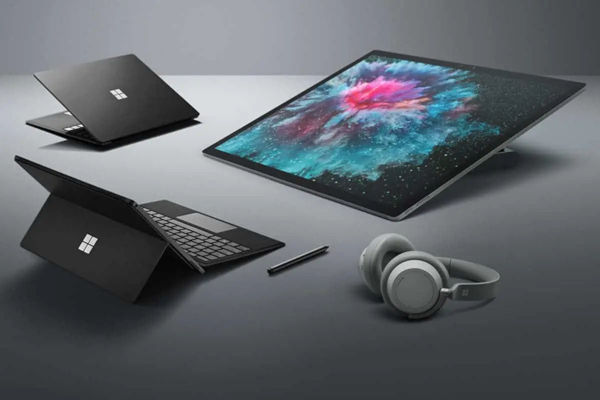 The list which is shown below shows that the duration for support for most devices is 4 years, however, there are some devices that get 5 years of support, while a few such as the Surface Pro 3 get 7 years of support. 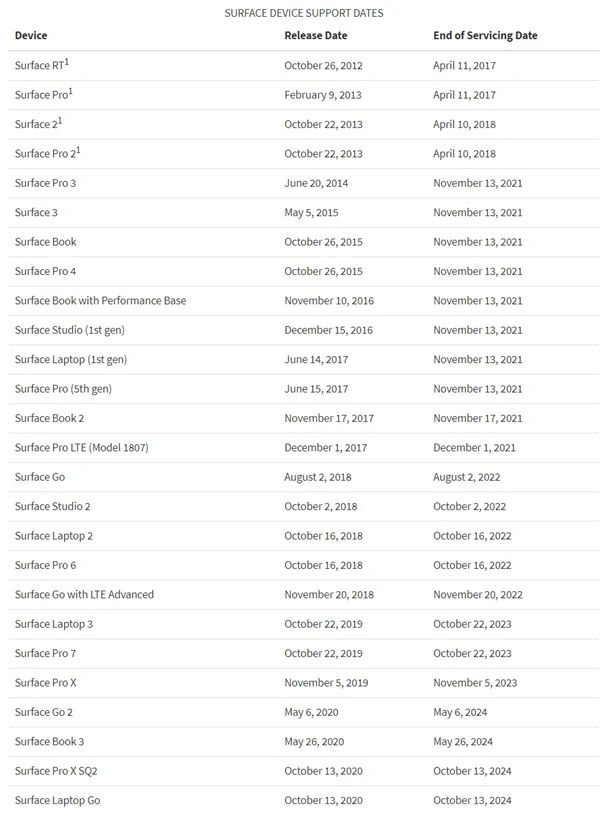 MicrosoftÂ saidÂ it decided to release the list following requests from customers so as â€œto help plan and manage hardware and software deploymentsâ€.

The end of service date is the date Microsoft stops providing driver updates and firmware updates for the devices. Nevertheless, they will continue to receive Windows OS updates and security updates.

MTN Beep Service: Everything You Should Know