Earlier this week,Â MediaTek teased the coming of a new 6nm chipset. The Taiwan-based company disclosed that it is a premium platform that features Cortex-A78 cores that work at 3.0GHz. The company is yet to confirm its final product name and other details. 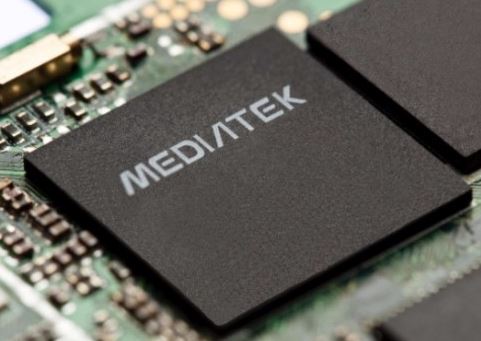 Today, a reliable tipster from China shared the specs of a yet-to-be-announced MT6893 chipset. The same SoC has also appeared at the Geekbench benchmarking platform. Probably, it could be the same chip that MediaTek is planning to launch soon.

The tipster claimed that the frequency of the MT6893 is the same as the Exynos 1080 that went official earlier this week. As mentioned above, MediaTekâ€™s upcoming premium chipset can clock up to 3.0GHz. So, there could be two versions of the chipset or its frequency could be increased to 3.0GHz at launch. 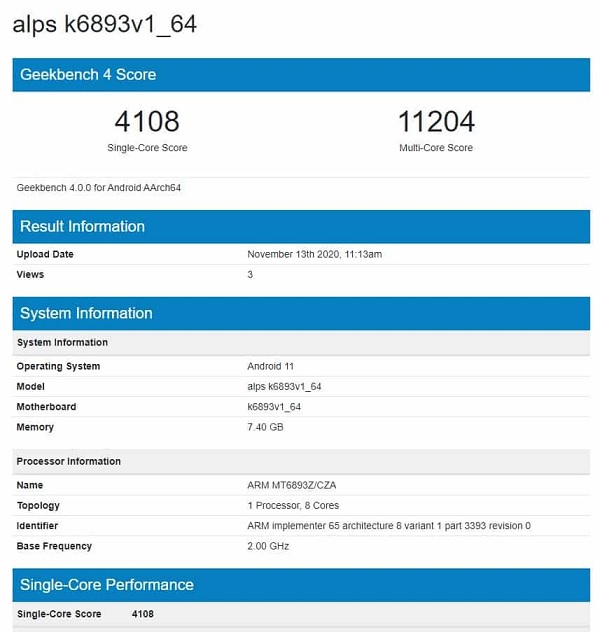 The MT6893 chipsetâ€™s Geekbench listing reveals that it has scored 4108 in the single-core test and 11,204 in the multi-core test. The listing seems to belong to a testing device that is equipped with 8 GB of RAM and Android 11 OS. The base frequency of the SoC is mentioned as 2.0GHz.

The MediaTek MT6893 is expected to go official before the end of this year. The Taiwanese company is also rumored to be working on another chipset thatÂ has a model number MT6891. It is likely that both chipsets may go official together in the coming weeks.

In related news,Â MediaTek recently announcedÂ the Dimensity 700 mid-range chipset. Alongside it, the company also unleashed the 7nm MT8192 and 6nm MT8195 chipsets for forthcoming Chromebook with high-end specs.

42 Huawei/Honor Devices To Get HarmonyOS Update