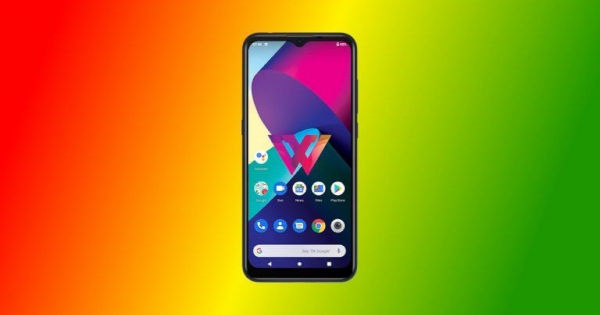 The LG W11, LG W31, and LG W31+ budget-friendly phones are equipped with 6.52-inch IPS LCD FullVision displays with a waterdrop notch. They support HD+ resolution and a 20:9 aspect ratio. These phones are preinstalled with Android 10 OS.

TheÂ Helio P22Â chipset is present under the hood of the new W-series smartphones. They draw power from 4,000mAh batteries. For capturing selfies, all three phones have 8-megapixel selfie cameras.

These phones can be bought in colors like Midnight Blue.