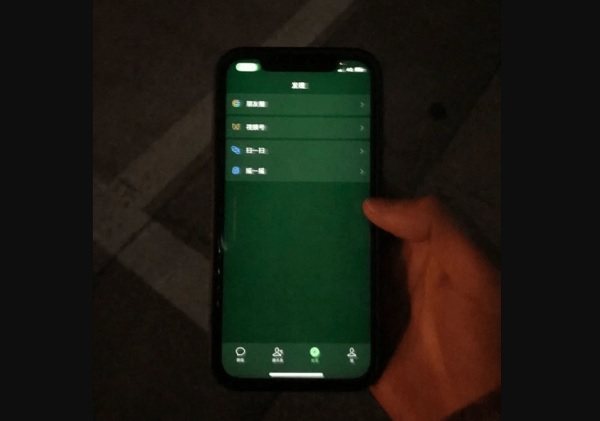 There have been several reports of issues regarding the iPhone 12 series. Initially, it started with reports of disappearing signals on the iPhoneÂ but the company has since provided aÂ solution. Subsequently, reports of missing messages and message notification on the iPhone 12 emerged. Now, the latest report reveals that the iPhone 12 also has screen issues. 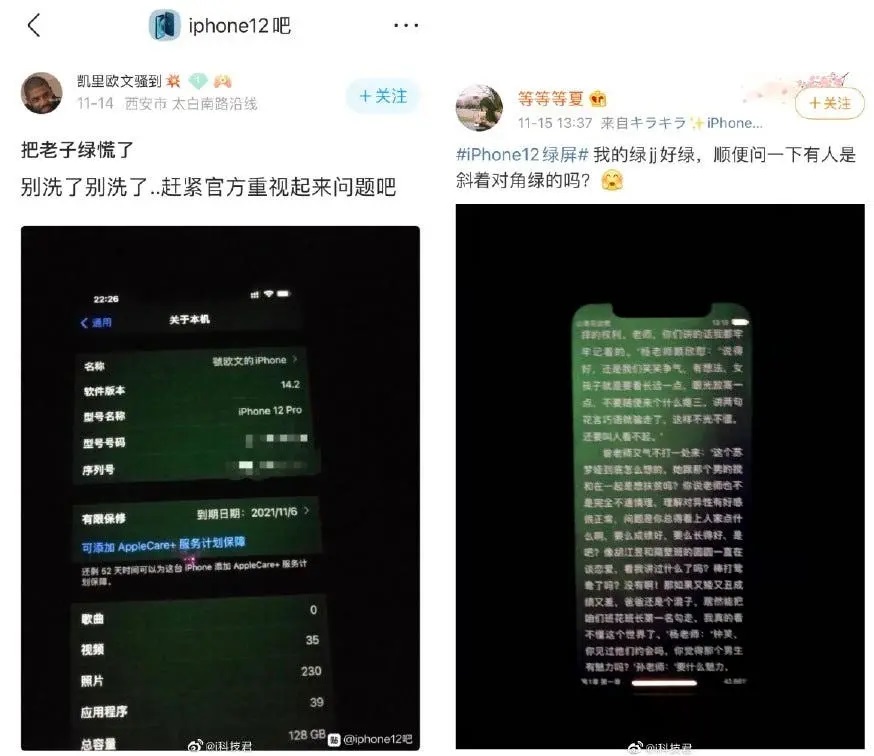 There have been reports of iPhone 12â€™s with yellowish screens. But now, there are reports that the iPhone 12 display is turning green. Â Specifically, the iPhone 12 will appear green around the screen in the dark gray state. Well, this issue is far from rare, it is quite common and there have been many complaints.

According to DxOMark assessment, the biggest issue with the iPhone 12 display is the yellow colour cast. DxOMark noted that the yellow cast continues to appear under each lighting condition.

According to a report by the South Korean media â€œAsian Economyâ€, Apple officials recently stated that it is aware of â€œa few reported cases which are currently under investigationâ€. We hope that the company resolves the iPhone 12 screen issues as soon as possible. 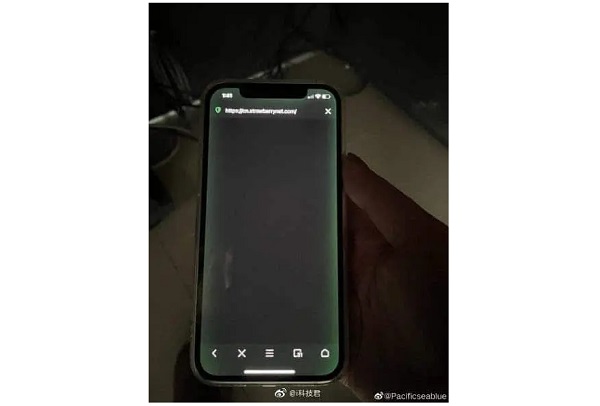 In addition, some users said that the iPhone 12 miniâ€™s lock screen sensitivity has problems. When they use their thumbs to slide up from the bottom of the locked screen to unlock the device, or when they press the flashlight or camera button on the locked screen, the screen fails to respond in some cases.