A couple of weeks ago, PayPal announced a new cryptocurrency feature that will be introduced to its PayPal platform which will allow users to buy, hold, and sell cryptocurrencies directly from their PayPal account. 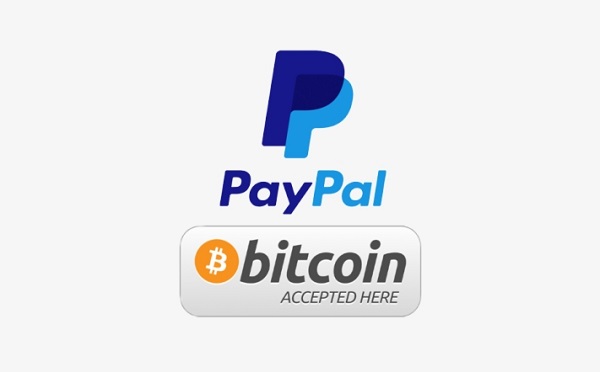 The feature is currently rolling out to the US customers, after which it will roll out internationally. TheÂ CryptocurrenciesÂ in Paypal accounts can also be used to pay for purchases at 28 million stores worldwide.

According to the latest information obtained from Paypal viaÂ bitcoin news,Â  PayPal reveals that theyâ€™ve only rolled out to 10% of their database as seen below;

â€œWeâ€™ll roll out to 100% in the U.S. in the next two to three weeks. Then we are going to expand internationally and we will expand into Venmo in the first half of next year,â€ he continued. â€œThatâ€™s what we starting with.â€

For your information, people who have received this feature are already buying crypto directly from their PayPal account, testing the authenticity of the feature according to what PayPal reported.

Finally, the report also claims that cryptocurrency transactions are â€œimmediately settled into fiat,â€ and you should see more integration and interesting things PayPal can do with cryptocurrencies.

Hopefully, by next year various countries should receive the crypto feature which is going to save a lot of stress in conversion and withdrawal of funds.