At the Apple â€œOne More Thingâ€ event, following the announcement of the M1 chip, Apple launched its new generation notebook, Apple MacBook Air. According to the US tech giant, the new MacBook Air will completely redefine thin and light notebooks. 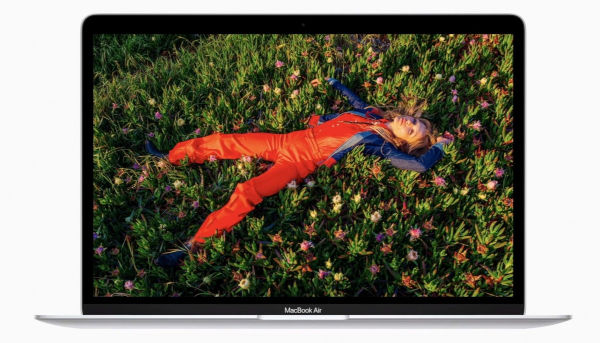 Of course, the MacBook Air is powered by the newly introduced new M1 chip.Â Apple claims that the M1 enables the MacBook Air to accomplish â€œimpossible thingsâ€. Specifically, the company is referring to operations that were not possible in a thin and light body notebook.

In terms of CPU, the new MacBook Air is 3.5 times faster than theÂ previous generationÂ while its SSD speed is twice as fast. In terms of battery life, the new notebook has up to 15 hours of wireless network browsing and 18 hours of video playback time. An interesting part of this MacBook Air is that it comes with a completely silent and fanless design. 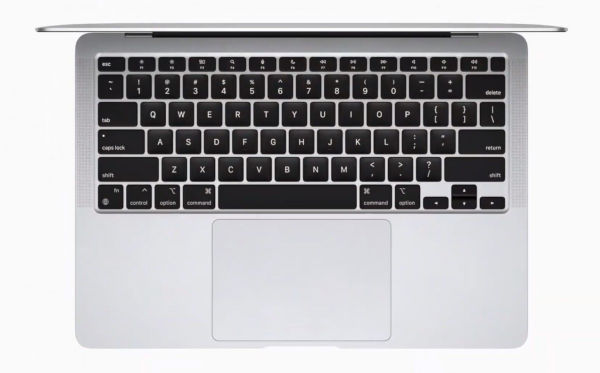 With the arrival of the new MacBook with Appleâ€™s own chip, the company is now shifting away from Intel processors in Macs. A couple of months ago, the company revealed that it will use its own custom Apple Silicon processors in Macs. At the time, it promised that its chips will offer industry-leading performance per watt. However, for now, Apple will still release MacBooks with Intel chips. The complete transition will take about two years.Â As of now, the company is developing a 27-inch iMac with Intel chips. 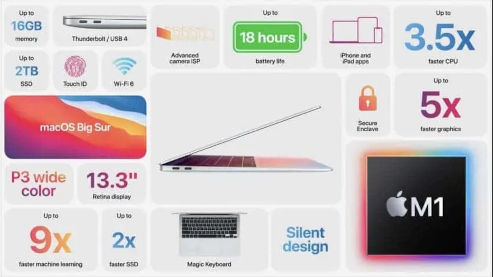 Speaking of pricing, the new MacBook Air starts at $999. The Apple MacBook Air as well as the MacBook Pro and Mac mini models are available to order nowÂ on Apple.com. 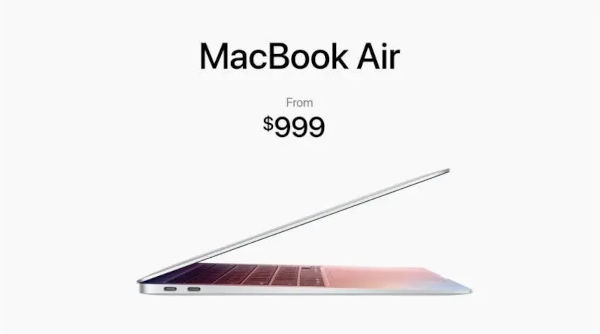 You can also pre-order these devices through the Apple Store app. The first official/pick-up sale will take place next week.

Showmax Free Launched: Watch Showmax For Free With No Subscription