WhatsApp, the worldâ€™s most popular messenger, is set to introduce video and voice calls support to its web version soon. These features are not new as they are already available on smartphones and other mobile devices for some years now and will finally appear on WhatsApp Web. 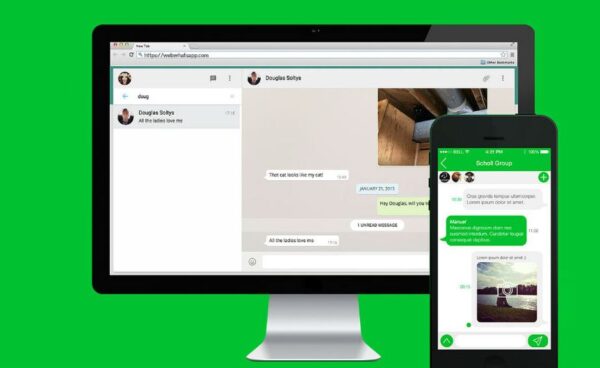 According to a report by WABetaInfo, these two new features were discovered in the code of the latest update of the web version and the desktop client of the messenger. They have already been able to incorporate these features, which are still in development.

The source says the function of voice and video calls for WhatsApp Web is currently in beta testing. The publication also shared several screenshots of the highly anticipated features. 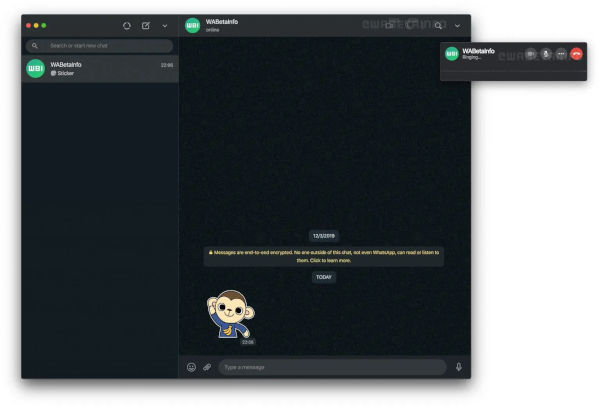 When receiving a voice call, users will notice a pop-up window that will allow them to accept or reject the call. When making a call, another window appears, offering common controls such as mute and hang up. In addition, the report says that WhatsApp is preparing to test the group voice and video calling feature. 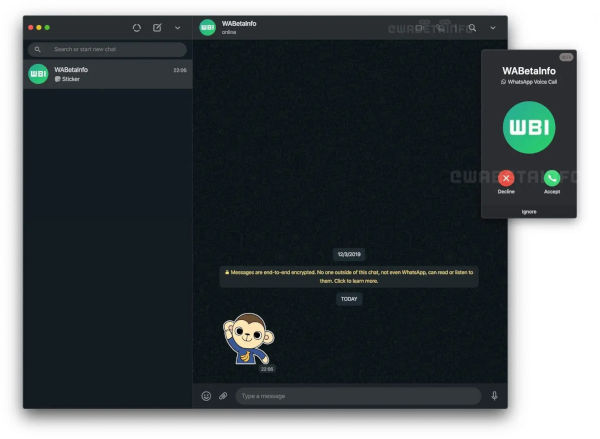 Obviously, this update has not yet been officially announced by the company. So it is not known exactly when it will be released. But WABetaInfo believes that the function is already working fairly stable. At least because of this, you can judge that you wonâ€™t have to wait long for an update.