As long as you are using a smartphone, your device is not totally safe from attacks. There are a uncountable number of malicious apps lurking in the Play Store. In recent times, there has been a malicious â€œadware waveâ€ rocking the Play Store.

If you have any of these Android apps, it is in your interest to uninstall them as soon as possible. According to antivirus developer, Avast, these are the latest 21 apps that you need to uninstall immediately. 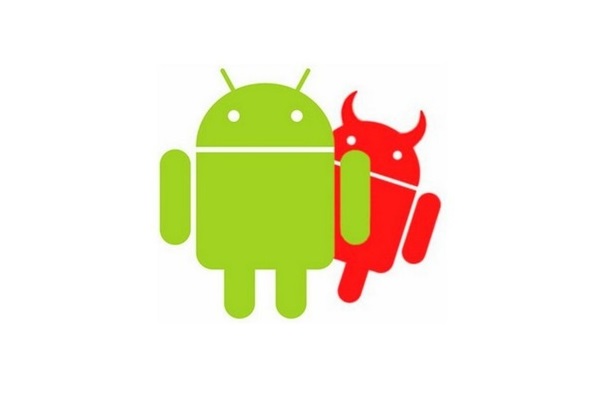 Why You Need To Remove These Apps From Your Smartphone

For beginners, a majority of these Android apps do not appear malicious or highly suspicious at first glance. If you do not properly assess them, you will believe they are clean. However, Avast cybersecurity experts scanned the Play Store for red flags as usual and realized that these apps mention YouTube ads promoting a vastly different functionality from the one users actually got upon downloading these titles.

Of course, the title is interesting and people will download the apps. After this, the apps start releasing more ads, many of which pop up outside of the apps themselves. This makes the culprits incredibly hard to single out. However, if you have fallen prey to these apps, you can use a strong anti-virus to clear them. We are sure that Avast takes care of it but there could be other trusted anti-virus that can do the same.