Samsung Galaxy S21 Will Not Have Under-Display Camera – Report

The idea of Samsung introducing Under Display Camera tech to the upcoming Galaxy S21 seriesÂ has been reportedly scrapped. According to the latest report, the reason behind this is based on low production yield rate. 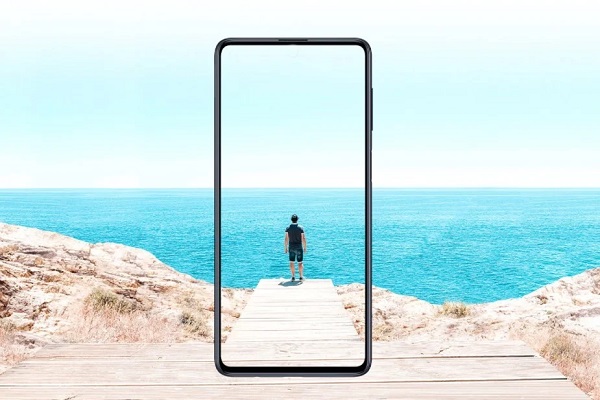 South Korean media TheElec, in a report, claimed that Samsung will try to finally adopt it in the next iteration of the foldable device, allegedly called the Z Fold3 in Q2 2021. Just like Galaxy S20 or Fold 2, early rumors said Galaxy S21 will include the UDC technology. But now, it seems like Samsung has pushed aside the idea as reportedÂ earlier.

The report stats that Samsung Display, which is the manufacturer of many Samsung smartphonesâ€™ displays has been tryingÂ the HIAA process for UDC technology. HIAA refers to Hole In Active Area. Introduced with the S10 series, it uses high-precision lasers to cut through the display to make way for cameras. The report says the process, which lowers the defect on adjacent electronic parts, has two methods- HIAA 1 and HIAA 2.

In the first method, Samsung punches a hole in a single shot whereas, in the second method, it does it with multiple micro holes. Out of this, HIAA 2, which was commissioned last year by Samsung, uses Wonik IPSâ€™ vacuum chamber, and Philoptics laser. The company apparently tried to use HIAA 2 and also a transparent film method. However, it has reportedly faced low production yield-rates. It generally means the rate of undefective items out of total items produced.

For the unaware,Â UDCÂ is a new technology that aims to remove the concept of drilling holes on displays. Instead, the part of the display that is covering the camera turns transparent as the camera operates eliminating punch-holes/notches. 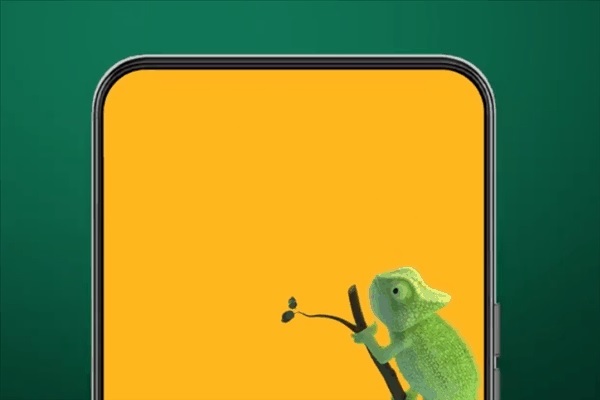 Companies like Oppo, Xiaomi, Vivo have already been working on improving the technology. However, ZTE has come out with a first commercial device,Â Axon 20 5G. The technology behind all these companiesâ€™ prototypes is like the low-reflective glass covering the camera with high transmittance. When selfie is triggered, it becomes transparent allowing light to enter.

However, the Polyimide(PI) substrate that is predominant in OLED screens has a problem of distortion when allowing the light to pass through. Hence, it needs a camera tech that is both thinner and converts the distorted light with yellow tints to normal color for best results. From the looks of it, Samsung is yet to perfect the issues and hence, it will reportedly use the same punch-hole displays on the next S21 series.

Here Is The List Of Huawei Devices To Get HarmonyOS 2.0