The Samsung Galaxy M31 Prime Edition has been in the media for quite some time now. An early listing by Amazon.in offered us a glimpse of some of the key specs as well as the price. The Korean tech giant has now officially launched the Galaxy M31 Prime edition in India.

To recall, the Galaxy M31 is fired up by an Exynos 9611 SoC and sports a 6.4-inch FullHD+ Super AMOLED display. For photography, there is a 32MP selfie camera and at the rear, it features a 64MP quad-camera setup. 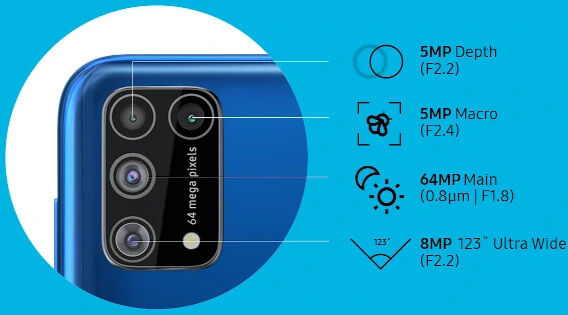 Proving the interface is the Android 10-based One UI 2.1. The premium mid-range model also comes with a rear-mounted fingerprint reader and gets its juice from a mammoth 6,000 mAh battery with 15W charging.

The Galaxy M31 Prime Edition gets a free 3-month Amazon Prime subscription. It equally comes with an â€˜Always Onâ€™ Amazon shopping app, which offers quick access to products on Amazon with a right swipe on the home screen. Furthermore, the mobile phone is pre-installed with a dedicated folder that is stuffed with popular Amazon ecosystem apps such as Amazon Shopping, Amazon Prime Video, Amazon Prime Music, Kindle, and Audible. 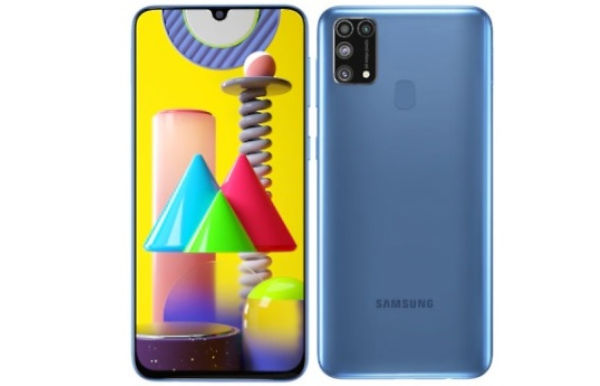 The Galaxy M31 Prime Edition comes in a single 6GB/128GB memory configuration priced at INR16,499 ($225/â‚¬190) and has three color options – Ocean Blue, Space Black, and Iceberg Blue. Amazon says there’s a 64GB variant as well, but it’s not mentioned in Samsung’s press release or on its official Indian site. 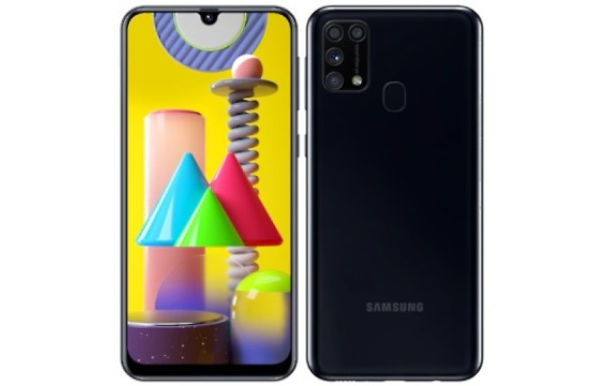 The phone is scheduled to go on sale for the first time in India on October 17 via Samsungâ€™s official store online and Amazon.in as well as on select retail stores across the country. However, Amazon Prime members will get the privilege of buying it a day earlier.