Samsung Mobile has launched the entry-level smartphone – Samsung Galaxy A3 Core in Nigeria. The phone is the successor of the Galaxy A2 Core that was announced last year. 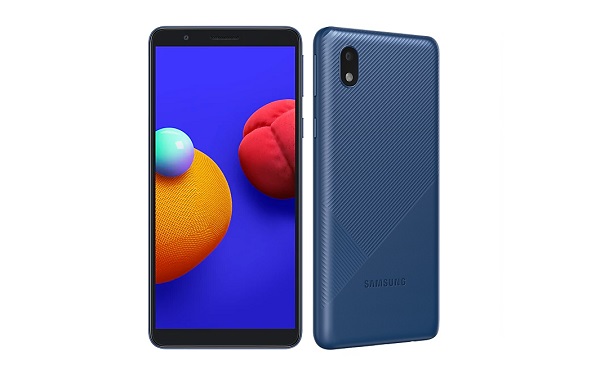 The Galaxy A3 Core drops the 16:9 aspect ratio of its predecessor. The bezels are now smaller but are still thick when compared to other phones. This is an entry-level device, so we are not knocking it for its bezels. The TFT LCD screen is 5.3-inches and has an HD+ (1480 x 720) resolution.

The Galaxy A3 Core has a 1.5GHz quad-core processor and it is paired with 1GB of RAM and 16GB of storage (available storage is 10.6GB). There is a dedicated MicroSD card slot that allows you to add up to an extra 512GB of storage!

The phone has a 5MP f/2.4 camera above the display while the rear has a single 8MP f/2.2 camera and LED flash. Samsung says it has digital zoom up to 4x and it can record FHD videos at 30fps. The phone has a textured polycarbonate backplate and comes in Blue, Black, and Red. 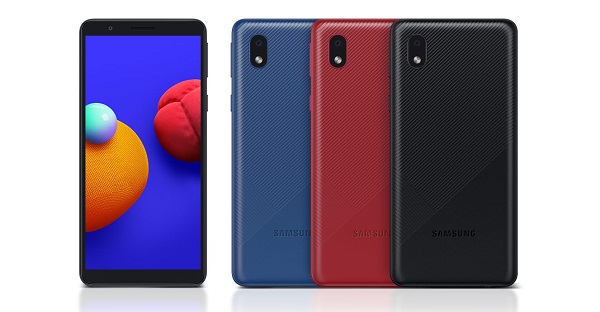 The Galaxy A3 Core runs Android Go but Samsung didnâ€™t say what version it is. There’s a 3000mAh battery with support for MicroUSB charging.

Check out the full specs of the Galaxy A3 Core HERE.