Back in June, Redmi announced the 9A alongside the 9C and 9C NFC smartphones and now the company has added another entry-level variant to the series called Redmi 9AT. This the 9 series now includes Redmi 9A, Redmi 9AT, Redmi 9C, Redmi 9C NFC, Redmi 9, and Redmi 9 Prime. 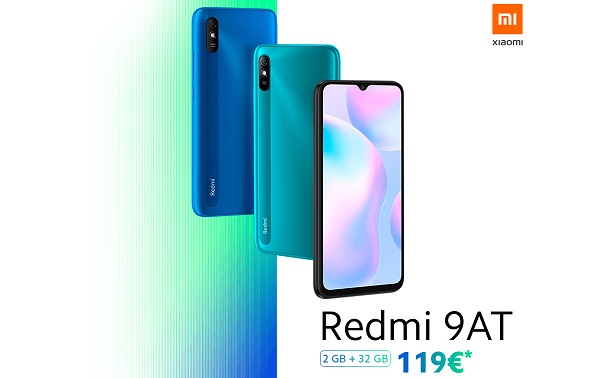 The Redmi 9AT comes with an additional microphone to offer better noise cancellation for calls compared to the Redmi 9A. And that is just the major difference as all other specifications of the new device remain the same as that of Redmi 9A. The inclusion of a third microphone added Redmi 9AT bumped the price by â‚¬20.

Just like every other entry-level Redmi smartphone, Redmi 9AT also has a dedicated Micro-SD card slot with support for up to 512GB external memory.

It packs a 5,000mAh battery with support for 10W charging and can be charged with a Micro-USB port. Redmi 9AT runs Android 10 based MIUI 11 out of the box and is splash-resistant, thanks to P2i nano-coating. 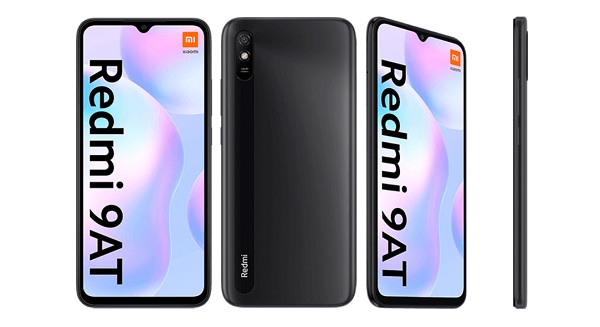 Xiaomi Redmi 9AT Price and Availability 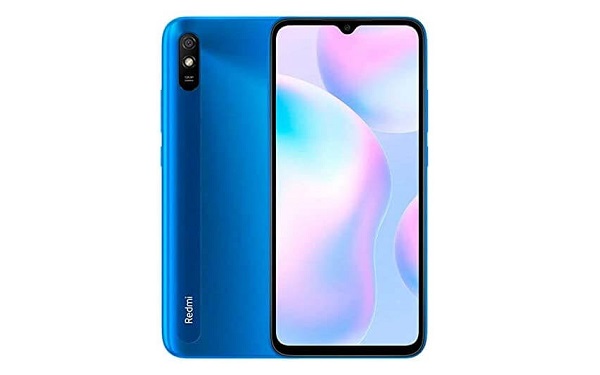 The Redmi 9AT comes in Green, Blue, and Black colors, similar to Redmi 9A. It is priced at â‚¬119 (about $140) for the 2GB RAM and 32GB storage model. The device comes only in a single variant and currently available only in Spain for now.

Behold The Top 5 Phones That Can Be Regarded As The...