Back In September, the Indian government issue a ban on the popular gaming app PUBG Mobile, alongside 117 other apps that are of Chinese origin. The ban affected both the PUBG Mobile and Mobile Lite but has not been effective since then as both apps still continue to accommodate gamers from India. However, that may end soon as Tencent has officially announced that it would be pulling the plug off the gaming apps for Indian gamers. 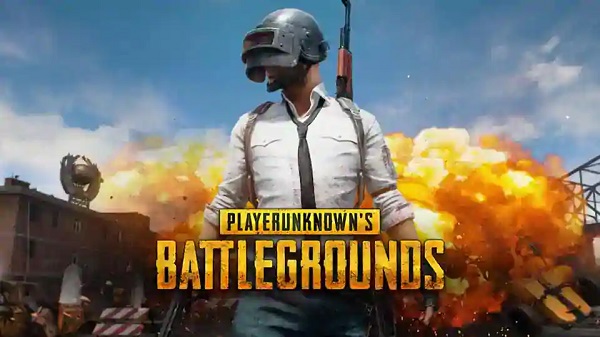 To comply with the interim order of the Ministry of Electronics and Information Technology dated September 2, 2020, Tencent Games will terminate all service and access for users in India to PUBG MOBILE Nordic Map: Livik and PUBG MOBILE Lite (together, â€œPUBG Mobileâ€) on October 30, 2020. The rights to publish PUBG MOBILE in India will be returned to the owner of the PUBG intellectual property.

Protecting user data has always been a top priority and we have always complied with applicable data protection laws and regulations in India. All usersâ€™ gameplay information is processed in a transparent manner as disclosed in our privacy policy.

We deeply regret this outcome, and sincerely thank you for your support and love for PUBG MOBILE in Indiaâ€œ.

While the announcement is a heartbreaking one, considering the popularity of the app among Indian gamers, we must take a positive statement from it. Tencent will be handing over the rights to publish the game in India to the owner of the PUBG intellectual property which is Blue Hole Studio. Recall that BlueHole recentlyÂ announced the revocation of the license given to Tencent to distribute the game in India.

The termination of PUBG Mobile is part of the second wave of bans by the Indian government. The first one back in JuneÂ included popular platforms like TikTok, WeChat and even some apps related to Xiaomi like Mi Community and Mi Video Call.

F(x)tec Pro1 X Phone Is made by XDA Developers: Specs and Price