Last week, the TStv digital satellite Pay-Tv launched PAYU which offers subscribers the option to pay per view. According to the company, over 100 channels will be made available for as low as N2 per day and as high as N5 for a channel. 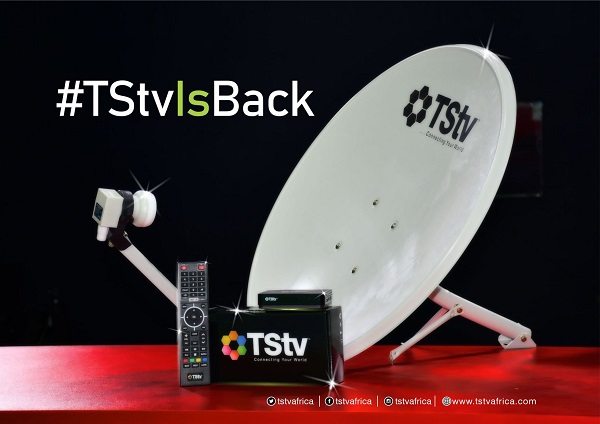 Now, the Pay-Tv provider has listed the states and locations where you can get TStv decoder. According to them, more states will be added in the coming days.

TStv decoders currently goes for N17,500 which includes all the accessories.

According to the CEO, Echefu said no other organization has as much high definition (HD) channels as they do.

â€œNobody has as many HD channels as we do. We are rolling out with about 108 channels. We are going to be the first in sub-Saharan Africa to implement H.265,â€ the CEO said.

â€œTStv has invested a lot in acquiring rights. Most channels are as low as N5 per day. As a gift to Nigerians, we are releasing one of our sports channels free for a year.â€

TheÂ Pay-Tv providerÂ attempted a launch three (3) years ago but was frustrated by the â€œpowers that beâ€ simply because they didnâ€™t do their due diligence well.

Where To Buy TStv Decoders

Here are the current lists of state where you can get the decoders as seen below;

The TStv decoder will be available in more states and we are going to update you once the states have been released.

Google Stadia Can Now Stream Over Mobile Data, At 720p Only