By TellForce Blog On Oct 2, 2020
Share
Join Us On Telegram

Orange believes that over 520 million people in Africans donâ€™t have access to the internet covered by mobile broadband, simply because smartphones and mobile services are too expensive to buy.

The Sanza Touch is a 4G Android phone and it features a 4-inchâ€™ screen, 8GB memory, and a 1750mAh battery, offering over 4 hours battery life while streaming videos.Â  When launched, they will serve as an affordable alternative for high-end smartphones with 4G Internet spectrum.

When launched, each phone will come with airtime for calls, SMS, and data bundle. It can also be paid for in installments as it comes with an application that supports this â€” Payjoy. 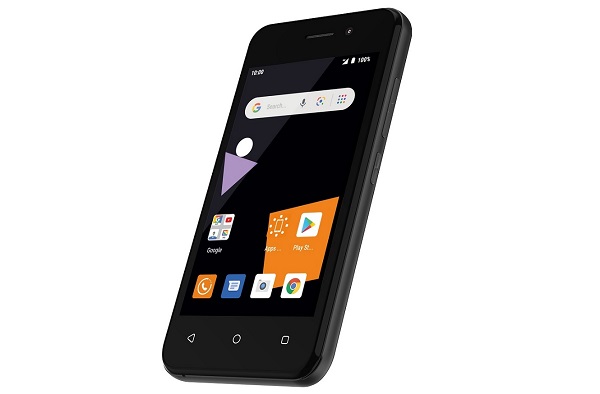 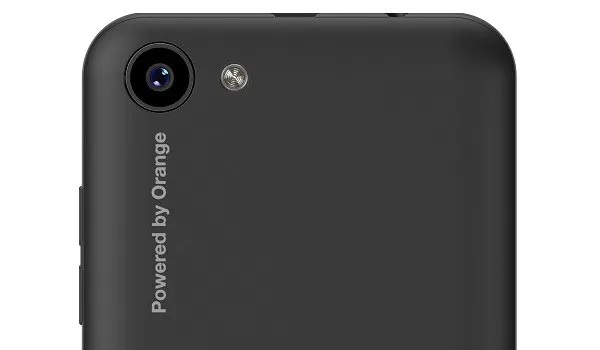 It will be sold in most of Orangeâ€™s markets in the Middle East and Africa, starting with Guinea Bissau, CÃ´te dâ€™Ivoire, and Madagascar.

Few months ago, we got reports that Orange is planning to establish its presence in Nigeria and South Africa. It will be a great addition to the network space.