Oppo has announced its new RTK technology that greatly improves navigation precision. According to the tech company, the new algorithm has the ability to achieve 1-meter accuracy without any additional equipment. This should be good enough for per-lane navigation as well. 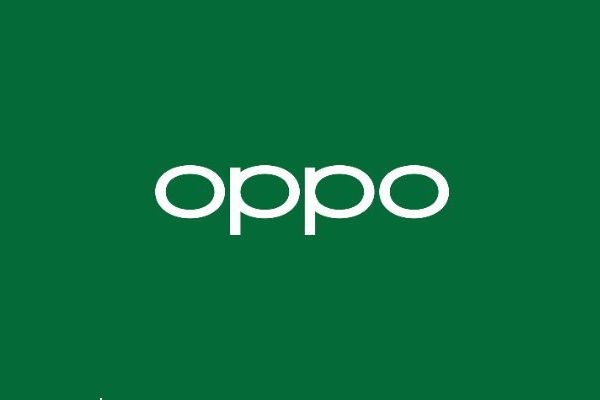 Oppo is reportedly in partnership with China Mobile to implement the technology, which in turn is working on deploying the ground-based system and 5G towers.

What RTK does is collect all the information from the GPS, the cell towers, all of the sensors inside the phone including the accelerometer, gyroscope and even the antennas of the handset. The algorithm also works against interference from other equipment.

As of now, up to 1-meter accuracy is something that can be achieved only by using professional equipment used for surveillance and mapping. Oppo and China Mobile believe that the tech will be commercially available starting next year in China. We are yet to see how this tech can be implemented outside of the country of if there are any plans of doing so.