HMD Global, the manufacturer of Nokia-branded smartphones and feature phones has a good record in terms of releasing timely update to its devices since its inception. The company has now announced the list of eligible phones and update roadmap. This is coming after more a month Google officially released Android 11 stable. Well, better late than never. 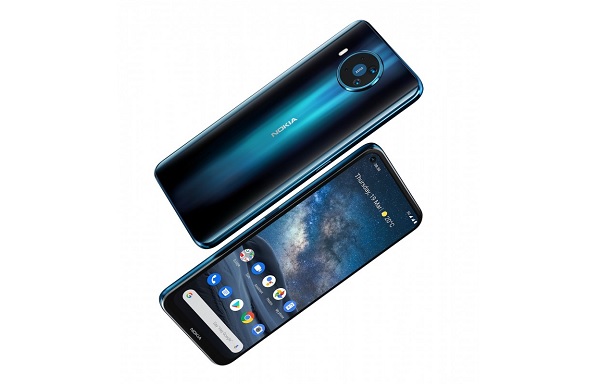 The Finnish company has not announced many smartphones since last year. Therefore, only 14 devices are eligible for Android 11Â update. Out of these, the first four will get the update by the end of this year (Q4 2020), whereas the remaining 10 will be receiving it by Q2 2021.

With that said, hereâ€™s the official Android 11 roadmap for Nokia smartphones by HMD Global.

It is worth to note that the above Android 11 update timeline/schedule for Nokia-branded handsets are rough estimates. The actual rollout may vary across regions depending on various factors.

I will ban poor people from marrying more than one wife...