It seems HMD Global is now fully back on its feet with prompt OS update. After it brought Android 10Â to itsÂ Nokia 3.1 phone and today the Nokia 5.1 is on the same track with its own official build of Android 10. The handset also came out in May of 2018 with Android 8.0 Oreo out the box so this is its second (and likely last) major OS update. 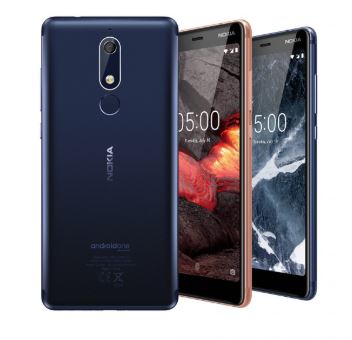 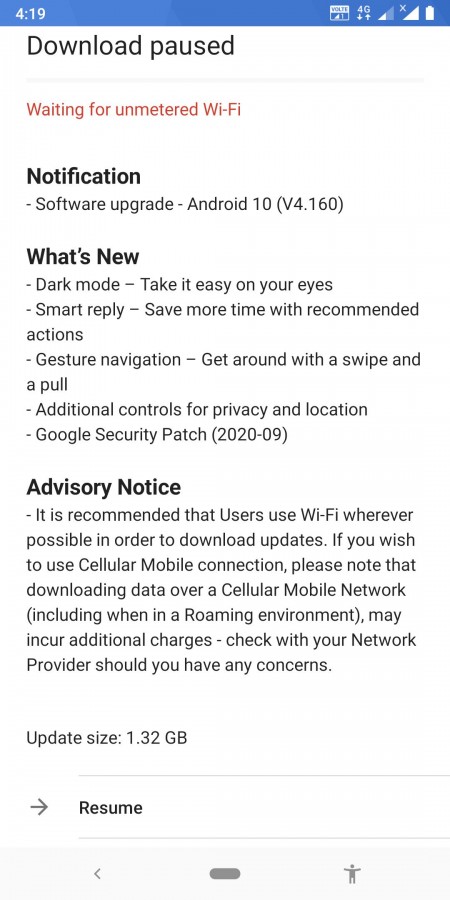 The first wave of countries to get the new firmware includes Armenia, Azerbaijan, Belarus, Georgia, India, Kazakhstan, Mongolia, Ukraine and Uzbekistan. For now only 10% of users will receive the update, a further 50% will get it by October 11 while the almost everyone else will have to wait until October 13. India will get the update last – by October 29.

Samsung Officially Released The Full Specs Of The Galaxy A42 5G