TheÂ Nokia 3.1 announced in May 2018 with Android 8.0 Oreo is now receiving the update for Android 10. The update has started rolling out to the smartphone today.

This update comes later than expected. HMD Global had promised the update will roll out to the device in the latter part of the second quarter of the year but it has arrived in the fourth quarter.

Attention #Nokia3dot1 owners ðŸš¨
The latest #Android10 update has been released to your devices. Experience the newest features on your phone today.

Android 10 brings Dark Mode, Smart Reply, Gesture Navigation, and more features. Sadly, we havenâ€™t seen a screenshot of the update, so we do not know the file size and what security patch is included. 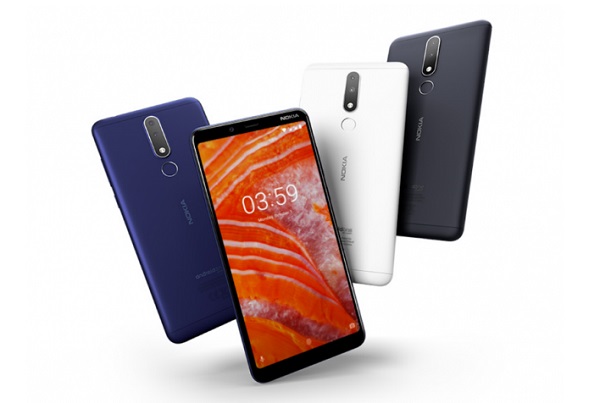