By TellForce Blog On Oct 2, 2020
Share
Join Us On Telegram 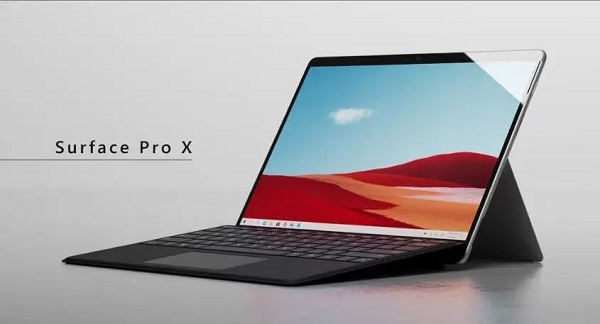 The Microsoft Surface Pro X tablet is powered by an ARM processor that does not only comes with a new SQ2 processor, but also added the platinum color option. Moreover, the manufacturer said that the battery life can reach up to 15 hours. As a reminder, the previous model was delivering 13 hours of battery life.

About The New SQ2 Processor

The latest SQ2 processor is the key difference in the new device. Microsoft once again cooperated with Qualcomm to customize the SQ2 processor for the Surface Pro X. It is based on Qualcommâ€™s latest Snapdragon 8cx Gen 2 5G platform. But this chip does not support 5G. Unlike the Surface Pro 7, it only comes with a built-in 4G LTE modem. Also, it promises to deliver â€˜best-in-classâ€™ graphics performance due to an integrated Adreno 690 graphics card. Itâ€™s upgraded from SQ1â€™s 685.

NB: Do not confuse this version with the one released earlier.

There is also an affordable variant with the previous SQ1 processor.

The new Surface Pro X also uses the same 13-inch PixelSense display (2880 x 1920) as last yearâ€™s model. It has up to 16GB of memory and up to 512GB of storage space. There are two USB-C ports, one Surface Connect port, one for Nano SIM port for Gigabit LTE connection, and removable SSD storage.

The body of the Surface Pro X is as thin as 7.3mm, making it look quite attractive. As said in the beginning of the article, we said that the company has added a new color variant. The Platinum version will go on sale with Ice Blue and Poppy Red color options soon. The optional productivity-enhancing Signature Keyboard will become available for purchase along with the tablet itself. 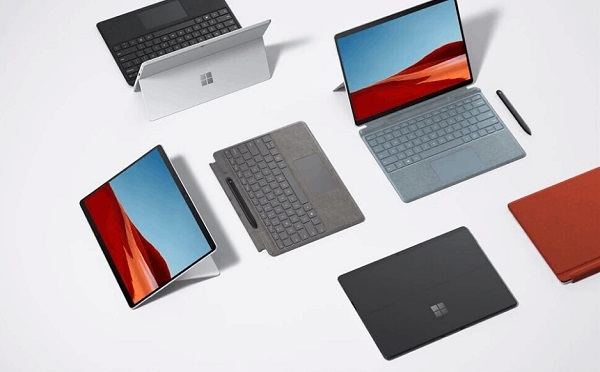 The sales of the Microsoftâ€™s new Surface Pro X will begin on October 13. It is priced at: