Today, at Apple’s online event, the first product launched was the HomePod Mini smart speaker. The new speaker does not only has great features but also carries a fraction of the price of the HomePod announced back in 2018. 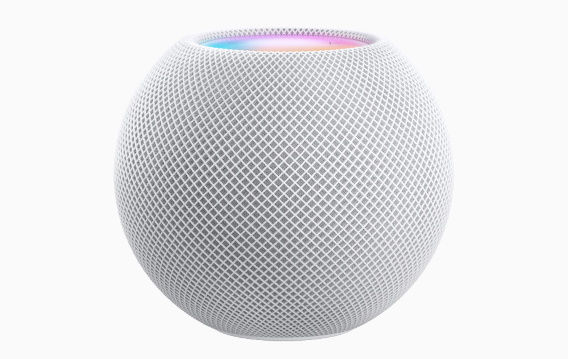 The new HomePod Mini has a globe-like design with a screen at the top and a flat base. There is a mesh fabric that wraps around the speaker and covers the single driver unit, two passive radiators, and an acoustic waveguide at the bottom.

Under the hood, an Apple S5 chip that powers the HomePod Mini speaker provides â€œcomputational audioâ€ which Apple explains adjusts how the music sounds almost 200 times per second. 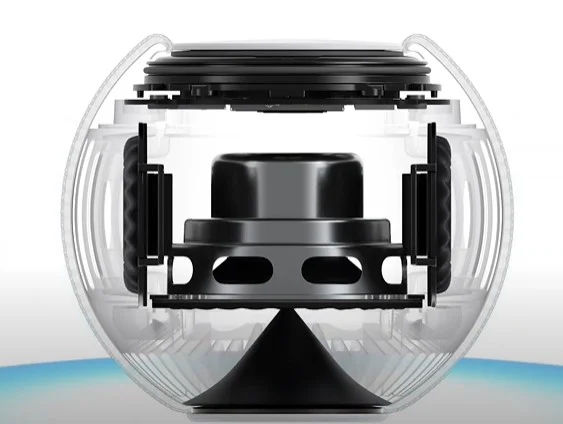 If you place two HomePod Mini speakers close to each other, they will automatically work in stereo mode. Apple has also copied the GoogleÂ Assistantâ€™s â€œBroadcast featureâ€œ but called it Intercom.

With Intercom, users will be able to send voice messages to other HomePod speakers in the house. Those at the other end will also be able to reply. Intercom messages will also display on other connected devices including iPhones, Apple Watch, and even play on AirPods.

Apple rounds it off with an amazing price of just $99, the same price as Googleâ€™sÂ Nest Audio smart speaker. That is a quarter of the launch price of the 2018 HomePod speaker. The HomePod now sells for less, as low as $199 but we wonâ€™t be surprised to see folks pick up two HomePod Mini speakers instead of a single HomePod speaker. 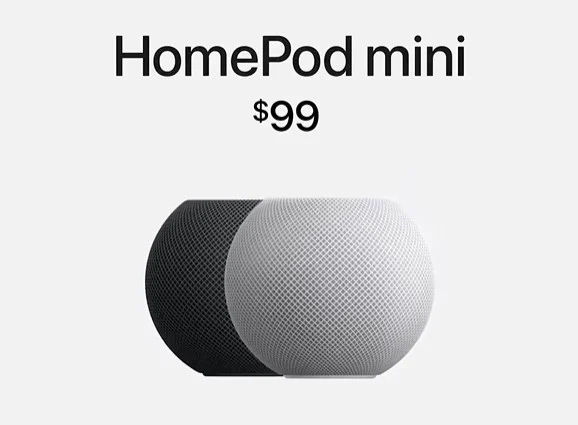 The new speaker will be available for pre-order on November 6 and will go on sale on November 16.

Apple iPhone 12 Series Launched with A14 Bionic and 5G Support