Google has removed three childrenâ€™s apps from its Play Store due to data collection violations. These apps were pointed out by International Digital Accountability Council (IDAC) and were seen to collect usersâ€™ data without their knowledge or permission. 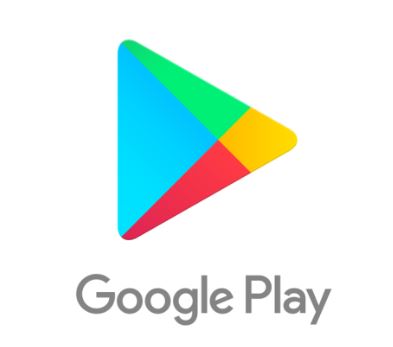 The three apps are Number Colouring, Princess Salon, and Cats & Cosplay. These apps saw a total download volume higher than 20 million. IDAC states that certain problems were found in the data collection practices by three software development kits employed within the appsâ€™ frameworks.

The three software development kits (SDKs) used in the apps; Umeng, Unity, and Appodeal were not in compliance with Google Play policies concerning data collection. In some cases, certain versions of Unityâ€™s SDK were collecting usersâ€™ Android ID and AAID simultaneously, clearly breaking Googleâ€™s privacy policies. It is also believed that these loopholes could allow developers bypass privacy controls and track users across devices.

However, IDAC have not released any details telling how much user data was compromised by these apps. This comes months after Play Store gotÂ ridÂ of hundred of apps described as â€œcreepwareâ€. This incident sheds light on the complex nature of certain apps and the need for regulating platforms to ensure the safety and privacy of users round the clock.

Motorola releases list of its smartphones that will be get Android...