Yes, Google launched a duo of new smartphones in the form of the Pixel 4a 5G and Pixel 5G. In addition to the phones, the tech giant also unveiled a new Nest Audio smart speaker and a brand new Chromecast with a Google TV interface. Aside these, the company is set to release a big update for one of its most popular app/services â€“ Google Photos. 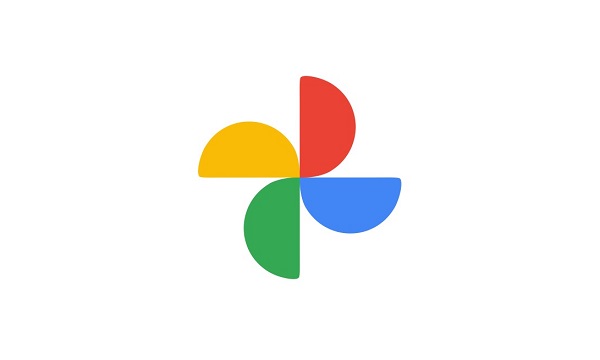 Today, Google is rolling out a new Editor UI for Google Photo on Android. It promises to make editing your picture an easier task. Besides the new editor, the company is also adding new suggestion features. The applicationâ€™s code makes use of machine learning to power a new smart suggestions feature. If youâ€™re familiar with the Google Photos app you know that itâ€™s one of the most interesting and smart applications coming from Google. It is able of recognizing faces, places, and even animals.

Meet the all new, redesigned Google Photos editor. With the editorâ€™s new layout, you can quickly scroll through all your options to find the tool you need or discover new ones.

The update brings a new â€œSuggestionsâ€ tab in the photo editing menu. Itâ€™s capable of automatically applying edits to the photo youâ€™re looking at. As aforementioned, the UI is more intuitive right know. It allows you to make your own tweaks to a photo as well. If for any reason, youâ€™re not satisfied with Googleâ€™s machine-learning tweaks, then just press to edit the image by yourself.

The Suggestions feature automatically adjusts some aspects of the image. It changes the brightness levels, contrast, and also tweaks portrait effects. It also Enhances the images and there is a Color Pop feature. This particular feature turns the background black and white and keeps the subject in color. Thatâ€™s a nice way to make a unique portrait shot. For now, thatâ€™s pretty much it. However, Google states that more features will reach the Google Photos app on Pixel devices in the future. While the company specifically says â€œPixel devicesâ€ we wonâ€™t be surprised to see those features coming for overall Android phones, even if through a port or Pixel Experience ROM.

Talking about the Editor UI, it features larger buttons and a slider below the name of the adjustment youâ€™re using. It looks similar to the editor youâ€™d find Appleâ€™s stock Photos app on iOS. The controls are easier to understand allowing users to seamlessly edit and adjust their photos. Google also introduced a new Portrait Light feature coming with the new Pixel smartphones. It can adjust the lighting on faces in portraits. According to the company, it can be applied to photos that werenâ€™t captured using Portrait mode.