Recently, a budget smartphone, Gionee S12 Lite was announced for Nigeria. It will be launching in the country on October 5. Now, another budget handset from the brand called Gionee F11VE has been sported on Google Play Console. Looking at the specifications, it will be cheaper than the S12 Lite. 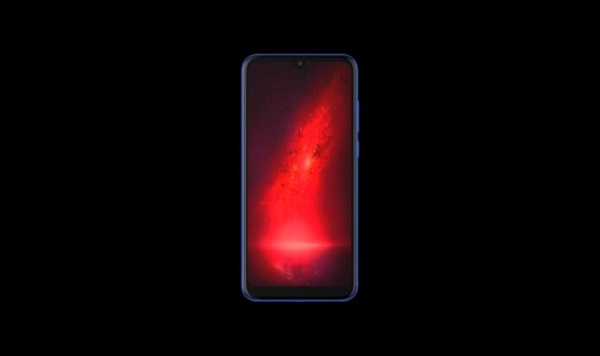 TheÂ Gionee F11VE listing on Google Play Console was first spotted by user @smartvenkat95 on Twitter. As usual, the listing also reveals a front render of this upcoming device.

According to it, this forthcoming Gionee device will be powered by 1.6GHÂ UNISOCÂ SC9863A (formerlyÂ Spreadtrum) octa-core processor with PowerVR GE8322 GPU clocked at 550MHz. Further, the amount of RAM in this phone will be 2GB.

Apart from the above-mentioned specs, nothing else is known about this mysterious Gionee handset. It is not known in which region this device will debut first.

Talking about the render and features, it is definitely an entry-level smartphone with a large chin below its screen, which should be an LCD panel. Also, we cannot rule out the possibility of it shipping with Android 10 Go Edition.

Samsung Galaxy Note10 Will Be Launched In late August, iPhone 11...