The One UI 3.0 beta as expected is now rolling out in South Korea for the Galaxy S20,Â S20+Â andÂ S20 Ultra. If you are interested, you can join through the Samsung Members app, though note that there is a limited number of spots for beta testers available. Users of SIM-free phones and those on the major carriers (SKT, KT and LGU+) are welcome to join.

After joining, you will experience Android 11 enhanced with a long list of One UI changes. The new UI brings improvements to every corner of the software, from the Always On Display to the Internet browser, from DeX to accessibility features. 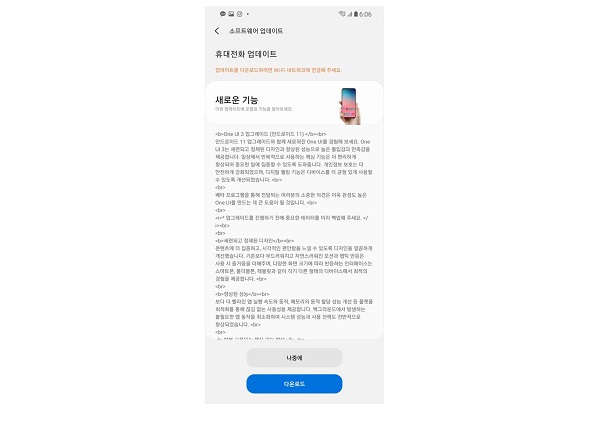 However, participants need to be warned as the list of known issues is pretty long. That is normal with beta versions, you will let Samsung know when a particular issue has been resolved so it can move on to the next.

Some apps wonâ€™t run at all, at least not with the initial version of the One UI 3.0 beta. If one of these is essential to you, you should wait for the stable version. Note that you can cancel your membership in the beta program and roll back to the current stable software (just be sure to back up your data first).

Incompatible Apps With The First One UI 3.0 Public Beta For Galaxy S20

You can click HERE for instructions on how to join and a list of frequently asked questions. Samsung says itâ€™s difficult to predict when the One UI 3.0 update will be finalized as it needs to check (and potentially fix) compatibility with a great variety of apps.

The beta testing program is expected to reach other markets soon, though that might take a couple of weeks.

Snapchat is Considering Permanent Snaps as an Option to Lure Users