Microsoft has recently been recently rebranding its products and services by adding its own name. Some good examples include Microsoft Store, Microsoft 365, Microsoft Edge, and Microsoft Teams. In addition to these products the Redmond-based company has in a blog post announced a similar branding for its search engine called Microsoft BingÂ along with new logos. 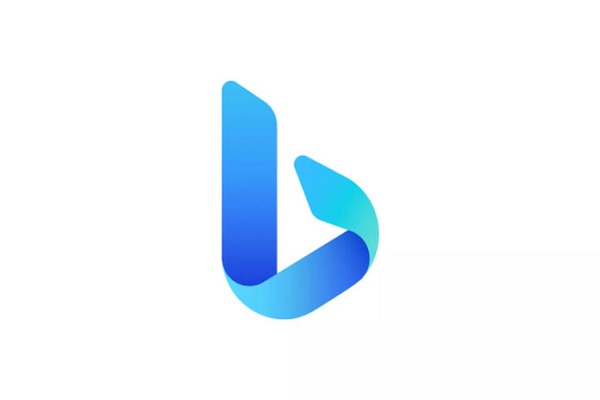 According to Microsoft’s official postÂ (via The Verge), its search engine will now be called Microsoft Bing. The company will be using two logos for it from now onward. The changes are already live on bing.com.

One of the two logos is an iterative update to the previous logo â€“ â€œthe Bing bâ€. The second one contains Microsoft logo along with â€œMicrosoft Bingâ€ text in Segoe typeface, which is widely used by the company.

However, we donâ€™t buy this pitch as the company has been adding Microsoft branding to its products for a few years now. Anyway, it will still be called only â€œBingâ€ by most people.

Advertisement
ALSO READ:  The next Microsoft Surface Pro 7 will have an improved design with surprises
Advertisment

Snapchat Will Now Allow You To Unsend Messages