British wireless regulator Ofcom will ban operators from selling Carrier-locked phones from December 2021. Such phones can only works on their parent network unless you unlock them – a process that usually costs some cash and long waiting time in some cases.

Main Reason For Ban Of The Carrier-Locked Phones

About half of people who tried to unlock their devices faced difficulties. That alone discourages people from switching carriers when their contract runs out, according to the regulator. Hence the ban, which “will save people time, money and effort – and help them unlock better deals,” according to Ofcom’s connectivity director Selina Chadha. 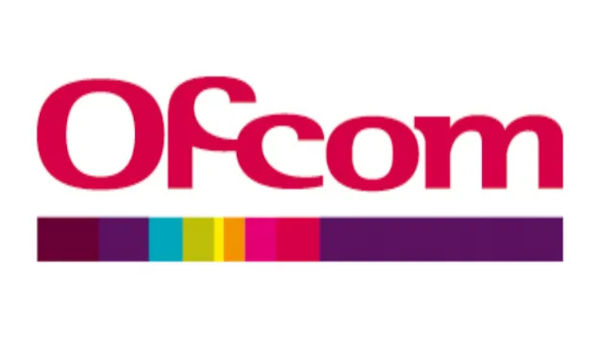 Some companies like O2, Sky, Three and Virgin already sell only unlocked phones. The ones that don’t – EE (and parent BT), Vodafone and Tesco Mobile – have a year to make the switch.

Ofcom also has plans to make switching home internet providers easier. These changes will come into effect by December 2022.