Realme has officially unveiled the Realme C15 Qualcomm edition in India. The new version is an upgraded version of the C15 which was first launched in March this year. The model was only launched in India in August this year. 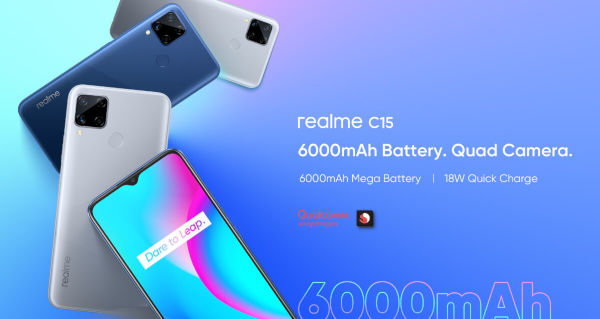 The major difference between the two versions is that this model is powered by a Qualcomm Snapdragon 460 processor as against a MediaTek Helio G35 chip on the earlier model. Other than that, the C15 Qualcomm Edition is the same as the MediaTek edition, specs-wise. We canâ€™t say the same thing about the processor, though. We expect the Qualcomm chipset top offer a better processing power.

As a reminder, the Realme C15 features a 6.5-inch HD+ display with a waterdrop notch. The screen produces HD+ resolution and a 20:9 aspect ratio. The Helio G35 chipset fuels the phone with LPDRR4x RAM. Apart from internal storage, the phone comes with a microSD card slot for more storage.

The C15 packs an 8-megapixel front camera for selfies and its rear has a Quad camera setup made up of a 13-megapixel + 8-megapixel (ultrawide) + 2-megapixel (B&W) + 2-megapixel (retro) combo. Keeping the lights on is a 6,000mAh battery which supports 18W fast charging through microUSB. It has a rear-facing fingerprint reader. 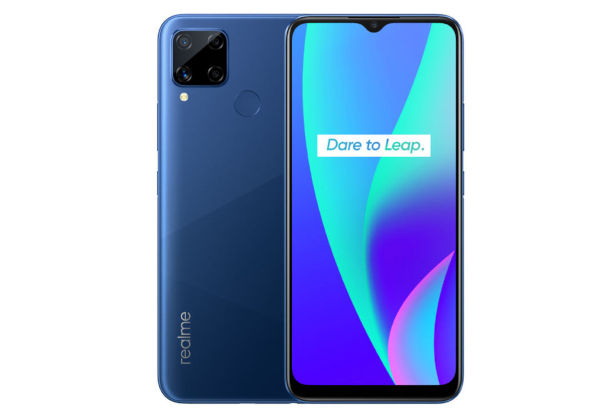 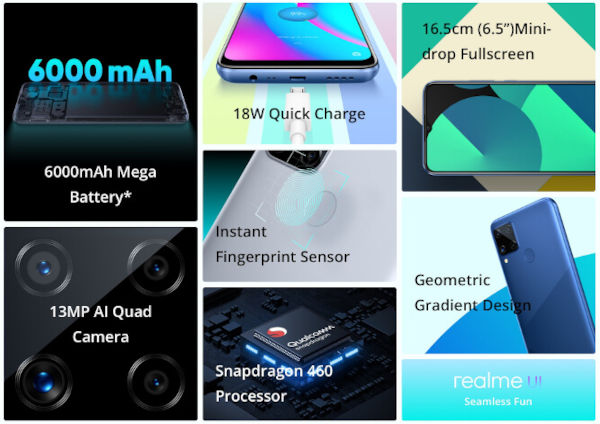 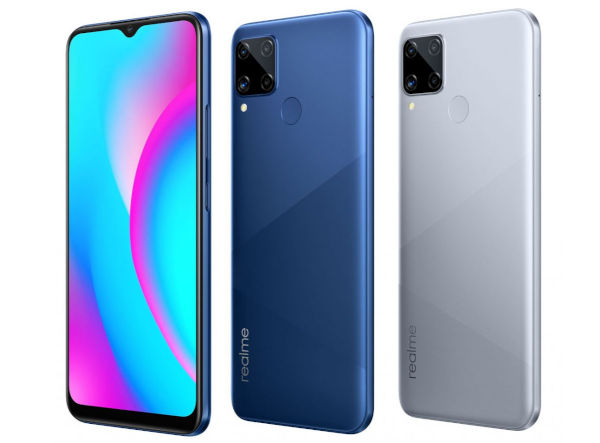 The price is similar to that of the MediaTek version. However, Realme will sell the model at a reduced price of Rs. 9499 (~$128) for the 3GB+32GB variant and Rs. 10499 (~$141) 4GB+64GB variant, starting from 29th October onwards as an introductory festive offer. The sale will commence tomorrow (October 29) from 12 PM via realme.com, Flipkart and offline stores

This Might Be Beginning Of The End Of Carrier-locked Phones

How To Hide Apps On Tecno Smartphones