Chinese phone manufacturer Wiko has unveiled two new smartphones under its popular View series called Wiko View5 and Wiko View5 Plus. The phones features a powerful 5000mAh battery apiece which according to the company can deliver up to 3 days of usage between charge.

The two models pack almost similar hardware including similar display size but the differences are in the processor and memory configuration. Of course, the prices of both models also differ. 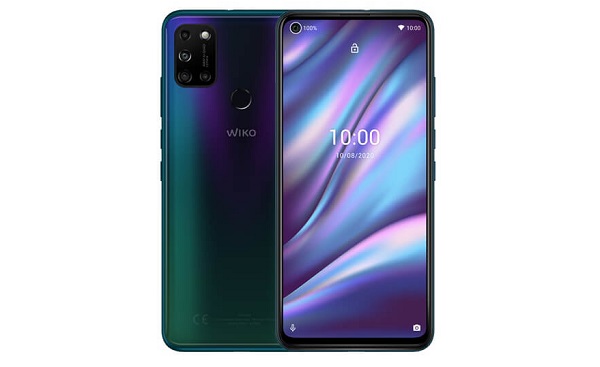 The Wiko View5 Plus is powered by an older Helio P35, a 16nm chip. The chipset teams up with 4 GB of RAM and 128 GB storage which can also be expanded. The phone also has the same selfie camera design and rear camera configuration with the View5.

The phone runs on the latest Android 10 OS and pack a fingerprint reader at the rear as well as face unlock. There is a dedicated Google Assistant button on the side that allows you to summon the Google Assistant.

ALSO READ:  Zzapo Mobile Specs and Price: The Most Affordable Smartphone In Nigeria

Wiko View5 Plus Price and Availability

The View5 Plus goes for a starting price at €200 and is offered the Aurora Blue and Iceland Silver paint jobs. The phone will be available starting September 10.