TikTok, WeChat Will Be Ban On Sunday By The US Commerce Department

By Andre Falana On Sep 18, 2020
Share
Join Us On Telegram
Related Posts

The US Commerce Department will reportedly ban TikTok and WeChat from the working in the US on this Sunday. TikTok will at first be mostly not affected. This is because that already have the app installed will continue to use it, but wonâ€™t receive any updates (and wonâ€™t find it in the store for a fresh install).

The case with WeChat is somewhat harsher. The reason is that the new rules make it illegal to transfer internet traffic from WeChat or using any code or services from the app, including transferring funds and processing payments. 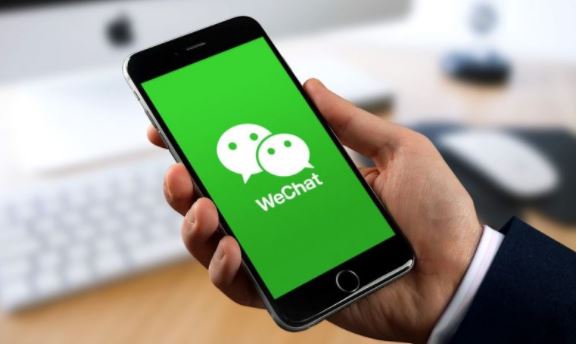 These rules will find TikTok fully wanting on November 12 as well if owner ByteDance fails to reach an agreement to sell the US operations to an American company. This looks like grace period to give space for negotiations, but it may be in vain.

Oracle appears to have been successfulÂ in the sales talks, but a few days ago CGTN (an English-language TV station owned by China) reported thatÂ ByteDance will not sellÂ to a US company. Now insiders from the White House claim that the terms in the Oracle/ByteDance deal did not go down well with President Trump and plans to block it.

In all these, the bans only affect the operations of TikTok and WeChat within the US. This shouldnâ€™t have an effect on either app elsewhere in the world as even American companies are allowed to deal with ByteDance outside of the US. Otherwise Google and Apple may have been forced to remove the apps from their stores globally.

â€œTodayâ€™s actions prove once again that President Trump will do everything in his power to guarantee our national security and protect Americans from the threats of the Chinese Communist Party,â€ said U.S. Department of Commerce Secretary Wilbur Ross.