heÂ Spark Power 2Â was announced back in June and now the Chinese firm is preparing to launch a trimmed-down variant of the phone namedÂ Tecno Spark Power 2 Air. The new phone is already live on the Indianâ€™s Flipkart retailer site.

TheÂ TecnoÂ Spark Power 2 costs about $135, so we expect theÂ Air versionÂ to be priced lower. According to a report byÂ GSMArena, the Spark Power 2 Air could be priced under $120. The device will be backed by a 6,000mAh battery.

The publication has also posted a render of the smartphone. It reveals that the phone has a dedicated smart key for accessing Google Assistant apart from power and volume buttons. There is no information on the other specs of the device. 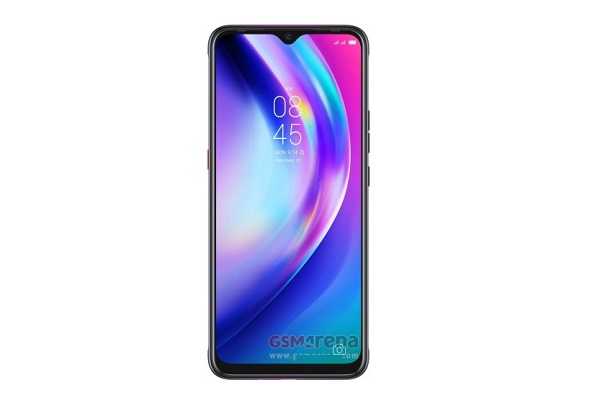 It has a quad-camera system that includes a 16-megapixel main snapper, a 5-megapixel ultrawide lens, a 2-megapixel macro sensor, and a depth sensor. It has a front-facing camera of 8-megapixel.

The 7,000mAh battery of the Spark Power 2 is coupled with 18W fast charging technology through microUSB 2.0. It has other features such as a microSD card, a rear-facing fingerprint scanner, and a 3.5mm audio jack.