Earlier in May, Tecno launched the Spark 5 in Ghana. Now, Just after four months, the brand is already gearing up to unveil its successor called Tecno Spark 6. The upcoming device was spotted on FCC last Saturday and now this week, it appears on Geekbench revealing its chipset as well as the amount of RAM.

The FCC and Geekbench listings regarding the Tecno Spark 6 were shared by Abhishek Yadav on Twitter. He tweeted the former last week but we missed to cover it. Since now with Geekbench, we sort of have all the primary specs of this upcoming phone, let us have a look at them together.

According to Geekbench, this forthcoming Tecno device will feature MediaTek helio A25 paired with 4GB RAM and Android 10 operating system. It may also arrive in a lower RAM + internal storage configuration. 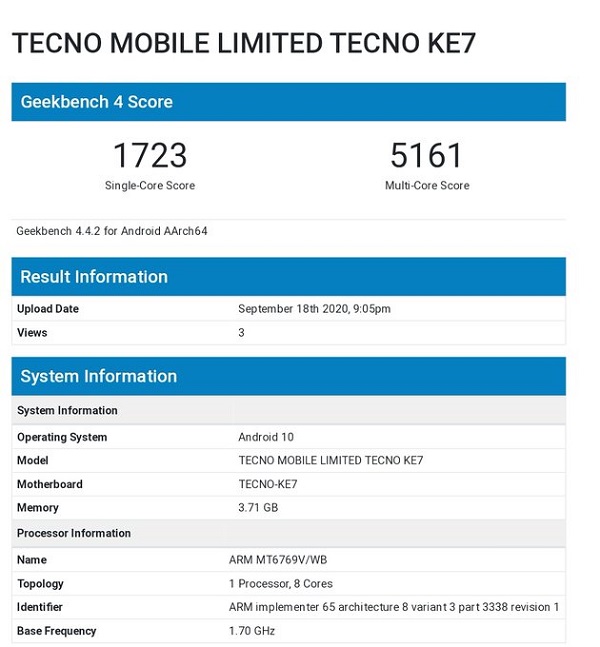 On the other hand, the FCC certification bureau revealed more about about this handset, thanks to the pictures of the device and its 10W charger that are included in the certification documents. Hence, we know that it will come with a circular camera array for four cameras on the back with a fingerprint sensor below it. Whereas, on the front, it will feature a punch-hole display. 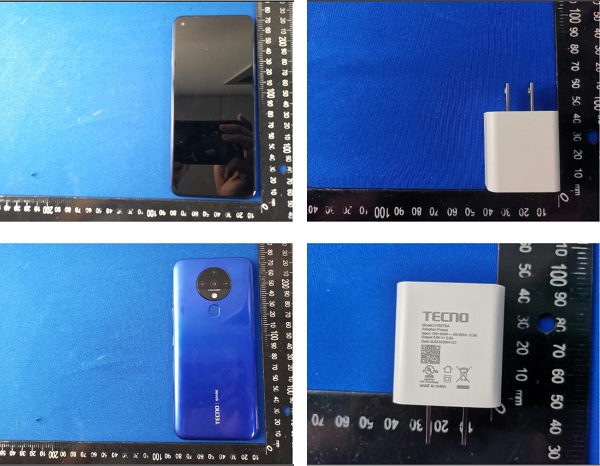 Lastly, the FCC also reveals this phone to arrive with support for a dedicated microSD card slot. 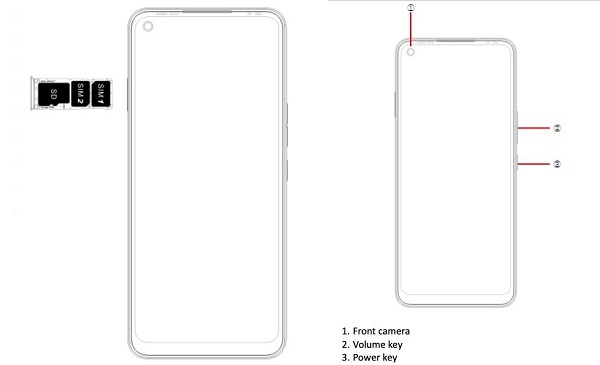 With that said, talking about its price and launch date. Tecno is yet to announce that but going by its predecessor, the phone is expected to be priced around $125.

Meanwhile, it is note worthy to recall the company officially unveiled the Tecno Spark 6 Air in India in July this yes. On the same day, it also launched the Minipod M1 true wireless single earbud.

The Tecno Spark 6 Air features a 7-inch HD+ Dot Notch screen with HD+ resolution of 1640 x 720 pixels. The display has a 20.5:9 aspect ratio and 2.5D curved glass on top. The phone is powered by an octa-core MediaTek Helio A25 chipset with 2GB of RAM and 32GB of storage which is expandable up to 1TB with microSD. 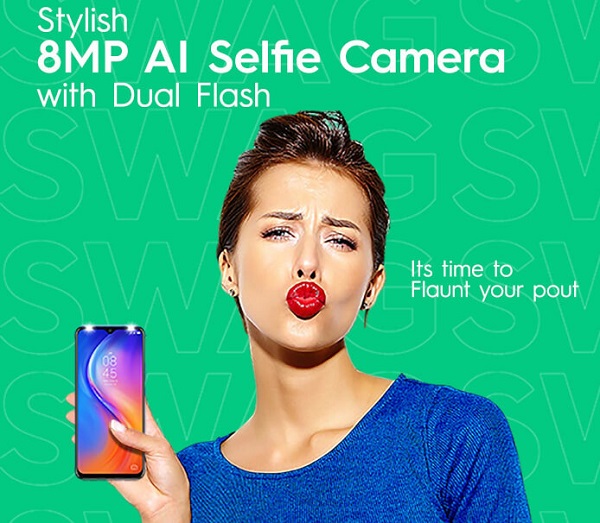 In the camera department, the phone equally packs a quad-camera setup at the rear consisting of a 13MP main sensor as well as quad-LED flash. At the front, there is an 8MP selfie shooter with dual-LED flash, Keeping the lights on is a monster 6000mAh battery which should last for days. Sadly, the battery charges over a micro USB port.

You can check the full specifications, features and price of the Tecno Spark 6 Air HERE.