Earlier this month, Chinese manufacturer Tecno announced the Camon 16 series with the 16, 16 Pro and 16 Premier. However, it was only the detailed specs of the 16 Premiere that we had but now a Google Play Console listing has revealed the key Camon 16 Pro specs and gives us a look at its display. 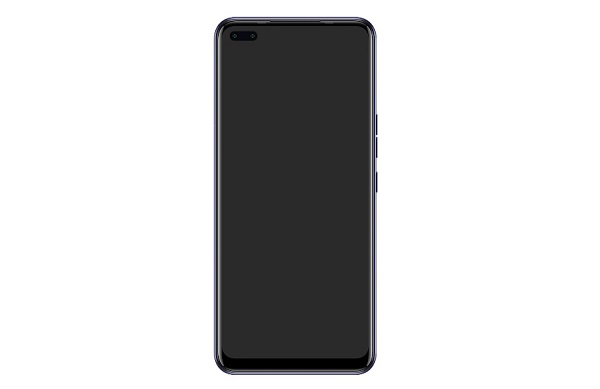 The Tecno Camon 16 Pro comes with a 720 x 1,640-pixel display with the same pill-shaped cutout at the top left corner as the 16 Premier. We can also see the handset comes with MediaTek’s Helio G70 chipset and 6GB RAM which is a step down from the Premier’s Helio G90T SoC and 8GB RAM. 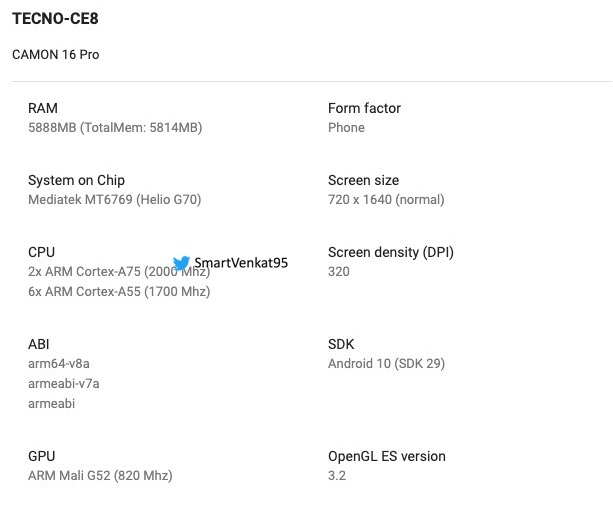 The 16 Pro runs Android 10, presumably with Tecno’s HIOS 6.0 on top. Overall it’s shaping up to be a trimmed-down version of the Camon 16 Premier. We’ll update you with more details once they emerge. 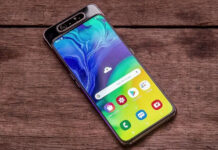 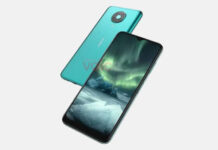