In 2016, Samsung announced its free TV Plus streaming service for its smart TVs. For a good four years, the Korean giant kept the service free to allow it users to watch free shows. Back in April, reports emerged that the Samsung TV Plus service will be coming to the Galaxy smartphones. Well, that is finally happening now. 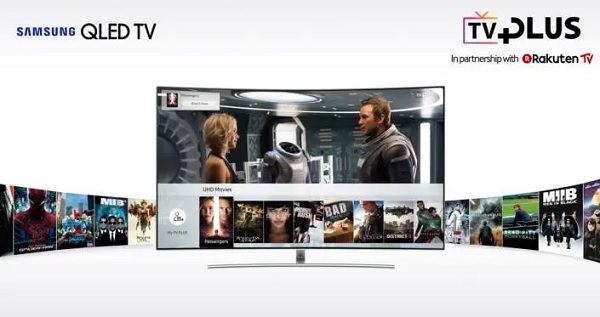 Samsung has now released the service for the selected Galaxy smartphones. As expected, the service still remains completely free for the users. Hereâ€™s everything you need to know about it.

Samsung TV Plus streaming service offers fresh content from around 135 different channels allowing users to binge-watch new stuff. The best part about this service is the fact that it is completely free and will remain so as well.

While Samsung TV Plus is now available for Galaxy devices, that doesnâ€™t mean it will no longer be available on the companyâ€™s TVs. It is also worth noting that to enjoy the service, you donâ€™t even need to add your credit card details or any additional services as a matter of fact.

Also note that there is no download feature available in the app and that makes sense considering it is a TV streaming service.

The TV Plus service will be available on several Galaxy smartphones namely Galaxy Note20, S20, Note 10, and S10 devices. Surprisingly, there are no Fold devices on the list. With that said, we hope to see Samsung bringing the streaming service to more devices in near future.

Channels Available On Samsung TV Plus

Among those 135 channels, there are many popular ones such as CBS News, Bloomberg TV+, ET Live, BeINSPORTS XTRA, FOX SOUL, Science TV, and much more. 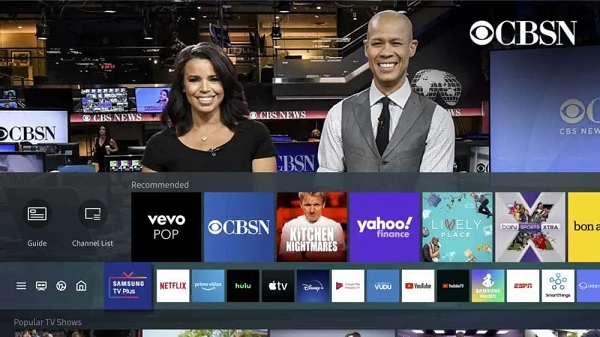 Though there are a solid number of channels available in the app, you will still end up missing premium cable networks. Lastly, there might be some kind of geo-restrictions depending on the country you are residing in.