The Samsung’s flagship – Galaxy S20 series have been on sale for a while now but we are getting closer to the launching of their successors. As we expect the company to name the new line as the Galaxy S21 series, new renders of one of the models of this promising series have appeared on the web. 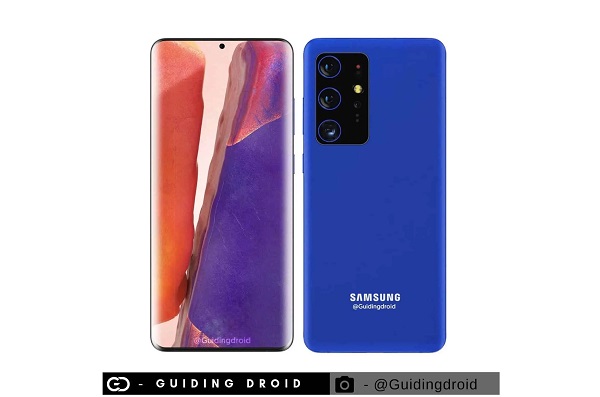 According to persistent rumors, there will not be a new generation of Galaxy Note smartphones â€“ just the S Pen will be available to the Galaxy S line (at least one or several top models of the series). 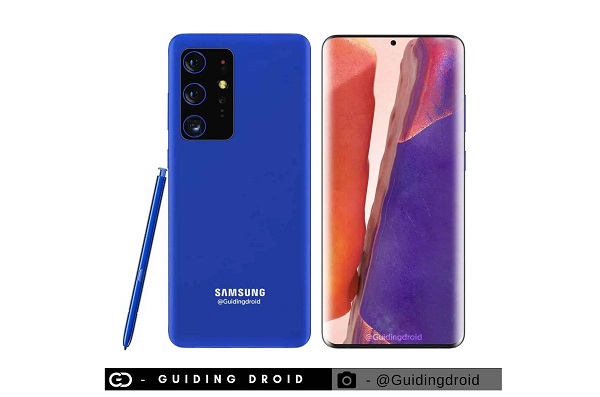 Alleged Battery Specs Of The Samsung Galaxy S21 and S21+

After the announcement of the flagship series Samsung Galaxy Note 20, information about the main devices of the Korean manufacturer of early 2021 â€“ the Galaxy S21 series â€“ began to appear more intensively on the network.Â This time, mentions of the Samsung Galaxy S21 and S21+ were found in the database of the Chinese regulator 3C, where the models were certified.

Both batteries are not manufactured by Samsung, but by the Chinese company Ningde Amperex Technology Limited. The typical capacity should be higher than the specified nominal one.

It is worth to mention that last month,Â the company launched the Galaxy Note20 and Galaxy Note20 Ultra smartphones. You can click the below links to check their specifications, features and Prices.