Microsoft Surface Duo phone is a pretty great come back for the company after 4 years od self exile in the mobile phone industry. This beautiful and expensive device did not escape the durability testing kits of Zack Nelson, the owner of the popular YouTube handle, JerryRigEverything. The foldable device was put through his popular durability routine. 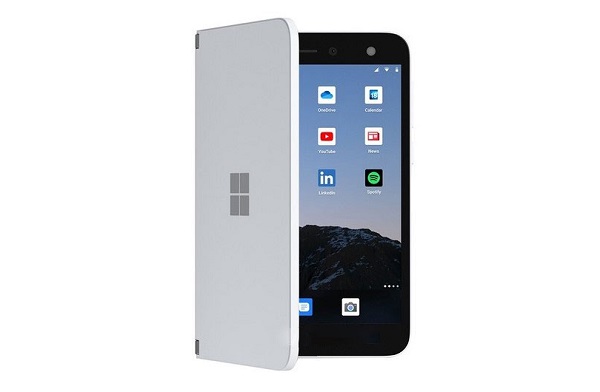 The result is actually surprising as the Microsoft Surface Duo seems to be one of the best foldable smartphone out there and really deserve its costly price tag. The phone could still survive after being bent to the back and front, and no damage to the screen.

The amount of effort put in by Zack Nelson is a little alarming as the phone was bent to both side and eventually heated with a flame and yet it was not damaged, though the screen was a bit expanded. Although the scratch test is nothing new, it still is impressive. The phone packs a Gorilla Glass 5 protection so deeper grooves appeared at a level 7.

Unlike other foldable devices, the Surface Duo is equipped with two screens and a well-crafted metal hinge on both sides to keep it whole. The plastic frame is able to hold the screens together. The device is not really fragile despite the choice of plastic as it passed the durability test. It is one of the most flexible phone money can buy and the price looks quite justifiable. However, the device can be permanently curved so maybe not too right to be placed in the back pocket and sat on.