itel has launched the itel S16, S16 Pro and S16 Pro 4G LTE version in an event in Kenya. The event witnessed the arrival of a number of itel home gadgets. Apart from the itel S16 series, some of the gadgets announced includes Satellite TVs in three sizes (24, 32 and 43-inches) with a built-in decoder. This also includes an Android smart TV, itel smart band (IFB-11), wireless earbuds (IT-W60), a 10,000mAh power bank (IPP-51).

The S16-series are the direct successor to the S15-series launched last year. Unfortunately, while we were expecting a stronger CPU, all we can see is new design, larger displays, and yes, the S16-series now has three smartphone models in the series. 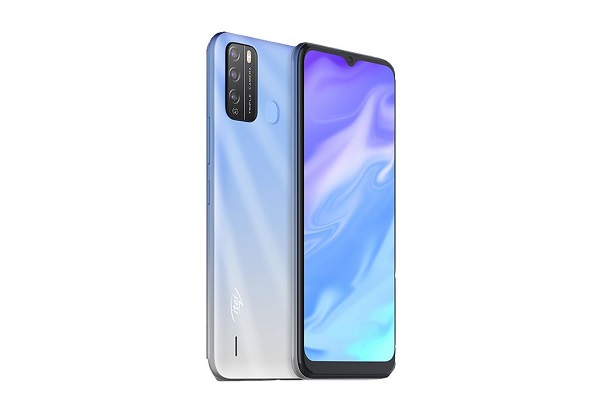 The itel S16 is built around a 6.5-inches display a dewdrop notch and 480 x 960 pixels resolution. The unit offers triple rear cameras of which the primary snapper is an 8-megapixel. The S16 Pro comes in a larger 6.6-inches display with 720 x 1600 pixels. It has a tall 20:9 aspect ratio and bundled with three cameras as well, but the primary lens is now 13-megapixel

The S16 has 1GB RAM and 16GB built-in storage, while the Pro version has 2GB RAM and 32GB storage, which is expandable on both sides.

Then a third variant dubbed itel S16 Pro 4G LTE. As the name suggests, this one has 4G LTE network, and might have a faster octa-core, possible the UNISOC SC9863A CPU. The rest of the specs remain same with the non-4G pro version.

All three models are powered by a 4000mAh battery, support dual SIMs and run on Google Android 10 (Go Edition) out of the box. 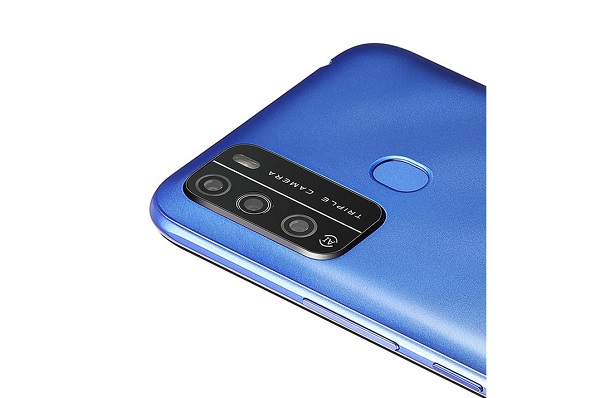 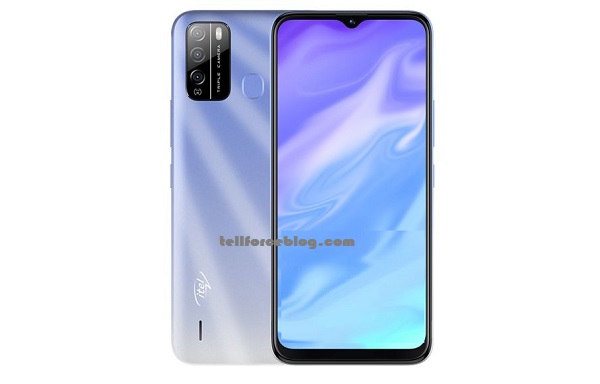 As for pricing and availability, standard S16 is currently available in Kenya at Ksh. 7,799 (About US$ 72). The devices are already listed on some online stores such as Kilimall and Xpark.

iQOO U1 Specifications and Price

itel A23 Pro Specifications and Price