Apart from the standard S16 that was launched, the company also launched two other models –the itel S6 Pro 4G LTE model and S6 Pro (non-4G) variant. The key difference between the two is their processor. The non-4G version has quad-core Cortex-A7 CPU, while the 4G-version has an octa-core Cortex-A53 CPU. Both phones has a 6.6-inches HD+ screen with 720 x 1600 pixels resolution and a punch-hole notch housing the selfie camera. 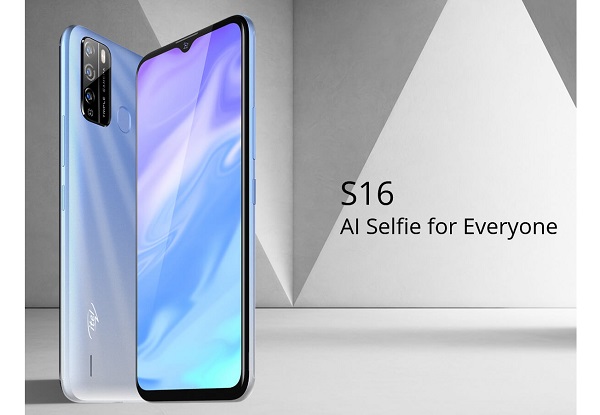 The S16 Pro 4G version is powered by a 1.6GHz octa-core UNISOC SC9863A CPU along with PowerVR GE8322 GPU, while the non-4G version comes with a 1.3GHz quad-core CPU with Mali T820 GPU. How do you know which is which? There is an indication of 4G on the box of the LTE version. Both phones has 2GB RAM and 32GB of expandable internal storage.

Both has same camera setup, which includes a combination of 13 MP Main sensor, 2MP depth and a third AI sensor, while a single 8-megapixel sensor is kept upfront. 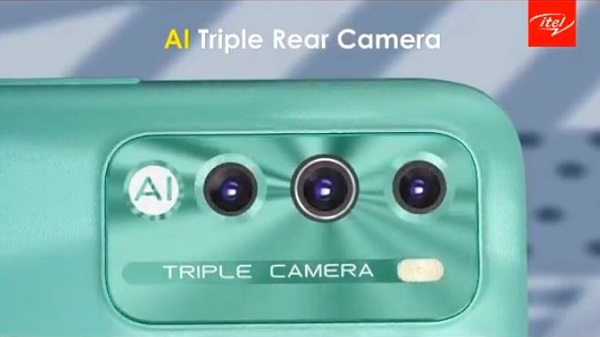 Both has a rear placed fingerprint scanner, a 4000 mAh battery and runs on Google Android 10 (Go Edition) out of the box. Below is the full specifications and features of itel S16 Pro 4G and non-4G variant. 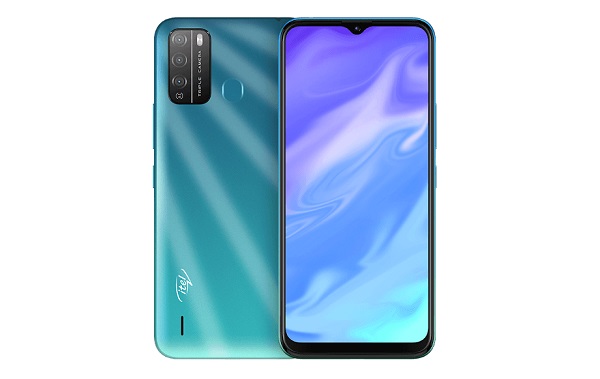 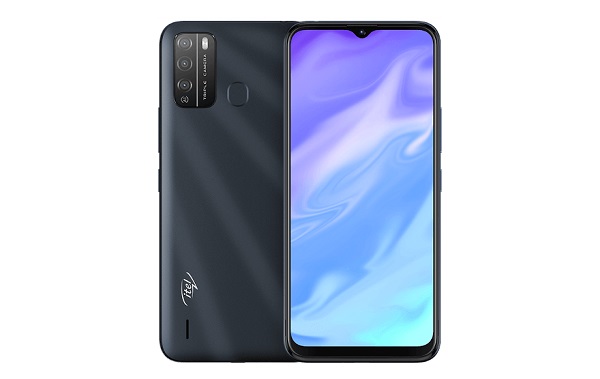 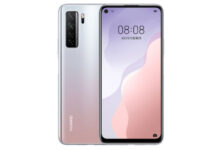 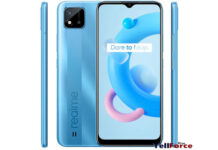 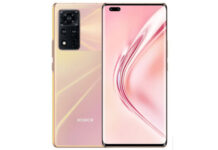 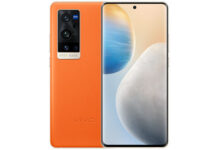 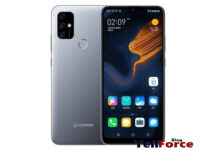 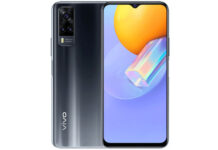