The pace at whichÂ HuaweiÂ is updating its smartphones to EMUI 10 is slow, and also creating EMUI 11. However, that is understandable due to its restriction from doing business with Google. In this light, we are already expecting Huawei and Honor devices to count on the new software version.

At the Huawei Developer Conference 2020, the company launchedÂ EMUI 11, the latest version of its mobile software. It also announced the launch of beta testing for several smartphone models. 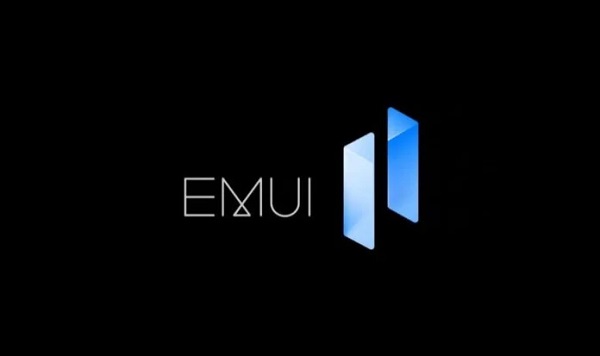 These builds are said to be based on Android 10, not Android 11 as expected. The company later provided additional clarifications on this matter. The Chinese giant first confirmed that some Android 11 features will be included in EMUI 11. This means that the final version of EMUI 11 will likely remain based on Android 10, just like the beta releases.

Due to the US ban, Huawei and Google are banned from partnership, thus affecting its ability to develop its new software based on the latest version of Android. In a second statement, the company announced that devices running EMUI 11, which the company claims are based on distributed technology, could be upgraded toÂ HarmonyOS in the future. However, this statement does not mention specific models that may be updated. We do not know if the HarmonyOS update will be forced or optional.

This is not only about EMUI 11, but also a branded version of Magic UI 4.0 for smartphones under Honorâ€™s brand. So, the EMUI 11 and Magic UI 4.0 update should be released for theÂ following devices:

Remove These 6 Apps From Your Phone Now