Though HTC‘s presence in the smartphone market has recently been fading away, the companyâ€™s CEO is working towards making its smartphone division profitable by 2025. Now, a new patent suggests that the company might be working on a new foldable smartphone. 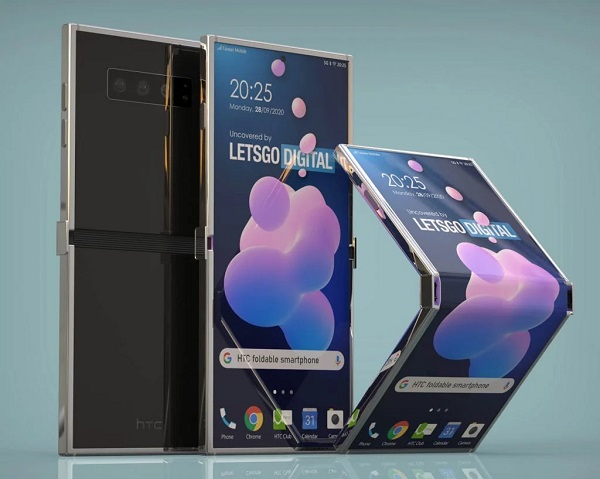 Back in late 2019, HTC had filed a patent with the WIPO (World Intellectual Property Office) that finally got published in August 2020. According to aÂ LetsGoDigitalÂ report, the patent on the WIPO database reveals a smartphone with an outward folding clamshell design. In simple explanation, unlike the Moto Razr 2019, this device folds towards the back rather the into itself.

While this may look attractive, it also means that the flexible display has a higher chance of being damaged when being carried around. The patent documents also heavily focus on the hinge mechanism of the device rather than the device itself. 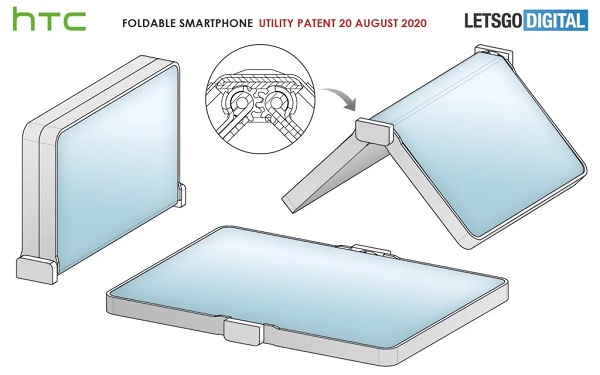 The documents regarding HTCâ€™s first foldable smartphone is still in the early stages so it is also unknown whether the company is actually working on such a handset, or if it is just covering all bases. Regardless, HTC is planning on making a comeback in the smartphone market, so having an innovative high end product might serve to bring back attention to its branding again.

ALSO READ:  Leaked! Nokia 9 and X7 Front Does Not Have Notched Displays
Advertisment

Microsoft Surface Duo Will Get Android 11 Immediately After Launch With...