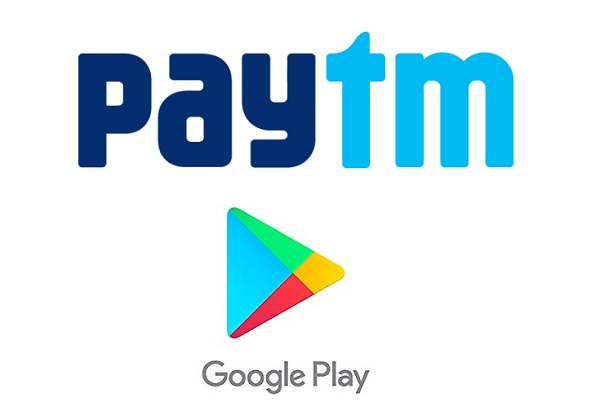 In a statement issued following the removal of the two apps, Suzanne Frey, the Vice President of Product for Android Security and Privacy, said:

â€œWe donâ€™t allow online casinos or support any unregulated gambling apps that facilitate sports betting. This includes if an app leads consumers to an external website that allows them to participate in paid tournaments to win real money or cash prizes, it is a violation of our policiesâ€.

â€œWhen an app violates these policies, we notify the developer of the violation and remove the app from Google Play until the developer brings the app into compliance. And in the case where there are repeated policy violations, we may take more serious action which may include terminating Google Play Developer accountsâ€, she added.

The Paytm app may be unavailable for download from the Play Store, but the company has assured users that all money in their wallet in safe. Paytm also says that the service will keep working as usual for folks who already have the app installed on their Android devices.

The service at the center of the controversy is Paytm First Games, which promotes a fantasy sports service and, is available as part of the companyâ€™s flagship financial app. However, it is said to have â€˜repeatedlyâ€™ violated the companyâ€™s Play Store policies that prohibits online casinos and other unregulated gambling apps that facilitate sports betting in India. Google is believed to have contacted Paytm about its concerns before pulling the app, and the two companies are now said to be figuring out a way forward.