Gionee has finally added a new model to its S-series since 2017. The new model is called Gionee S12 Lite and will be announced in Nigeria on October 5. The device an affordable model for emerging markets. 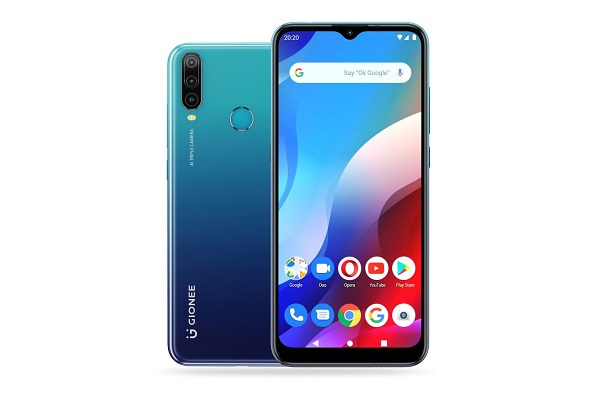 The chipset is paired with 3GB of RAM and 32GB storage, more can be added through the microSD card slot. This is an LTE phone with two SIM slots.

As per the camera, there’s a triple camera setup around the back â€“ 13MP main module, 5MP ultrawide (fixed focus lens) and a 2MP depth sensor. Also here is a fingerprint reader. There is an 8MP selfie camera in a teardrop notch on the display. Both front and rear cameras top out at 1080p @ 30 fps video recording. 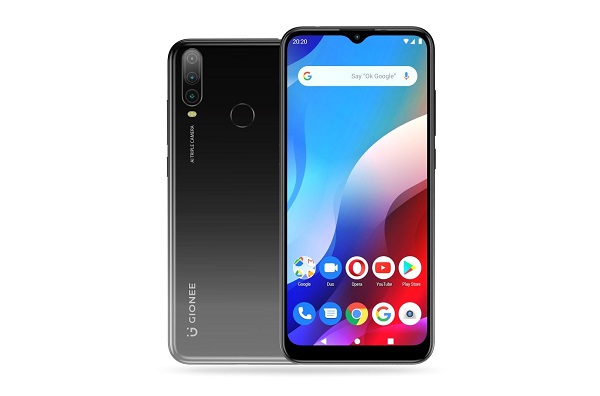 The Gionee S12 Lite is fueled by a 4,000 mAh battery that charges over an outdated microUSB port. Additional connectivity includes a 3.5 mm headphone jack (with FM radio), Wi-Fi 2.4 GHz and Bluetooth 4.2 (thereâ€™s no NFC).

The Gionee S12 Lite comes in Blue, Gray and Gray, pricing is expected to be announced next week.