TheÂ Samsung Galaxy Z Fold2 was announced earlier this month with the ability to use two different numbers – one through the regular SIM, and another through an eSIM. The eSIM functionality was not available out of the box, but Samsung is now rolling out a new software update to enable it.

This new firmware, which carries version number F916BXXU1BTIA and currently seeding in Europe, adds SIM card managerÂ to the Settings menu that lets you use an eSIM on the Galaxy Z Fold2. It also updates the camera app. 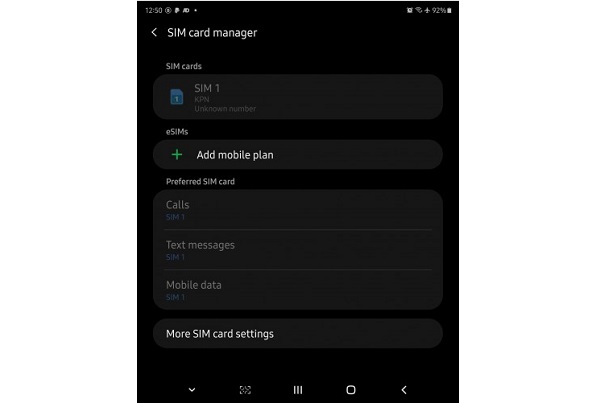 The Galaxy Z Fold2 went on saleÂ in major markets last week. It’s powered by the Snapdragon 865+ SoC, runs Android 10 with One UI 2.5 on top, and has 12GB RAM and up to 256GB storage onboard.

The Galaxy Z Fold2 has two screens – a 7.6-inch 120Hz foldable AMOLED display and a 6.23-inch secondary display on the outer cover. 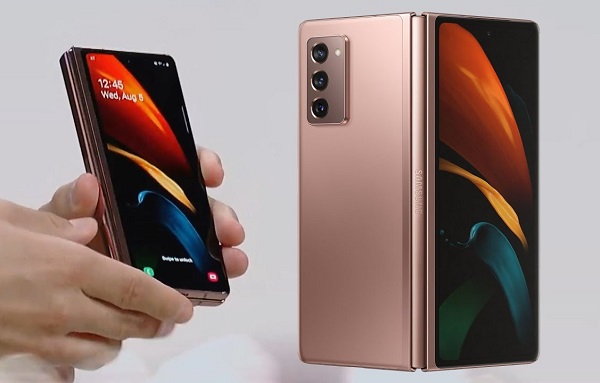 The foldable smartphone features a total of five cameras and packs a 4,500 mAh battery.

You canÂ read our in-depth written review of the Galaxy Z Fold2Â to learn all about it, or watch the video review linked below.

How To Save Snapchat Photos, Videos, and Stories with these apps