Facebook is gradually turning lawsuits to its breathe. And now, another lawsuit is here after being accused of spying on Instagram users through their cameras. The social media giant allegedly gains unauthorized of the smartphone’s selfie camera to spy on the users.

A report from Bloomberg said that the lawsuit was filed after numerous media reports surfaced that the social media application had been accessing iPhone cameras even when the user wasn’t actively using them. 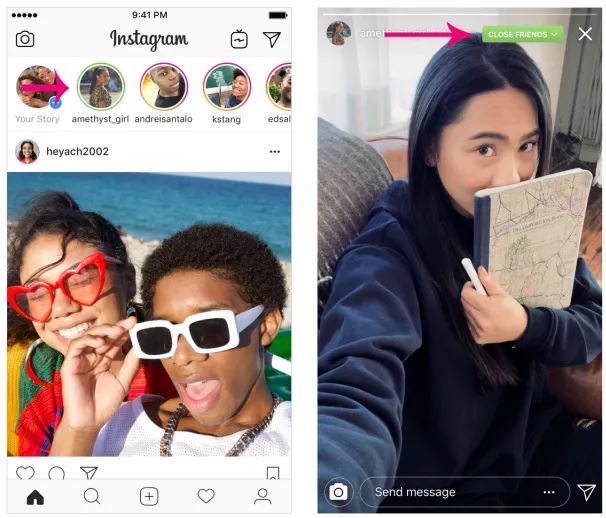 However, Facebook has denied the reports and blamed the entire issue on a rogue bug, which it is apparently fixing, that was using the iPhone’s selfie cameras.

An Instagram user from New Jersey, USA, filed a complaint earlier this week. The one suing stated that the use of the camera was intentional and was done for the purpose of collecting lucrative and valuable data on its users that it would not otherwise have access to.” They further stated that by “obtaining extremely private and intimate personal data on their users, including in the privacy of their own homes, they are able to collect valuable insights and market research.” 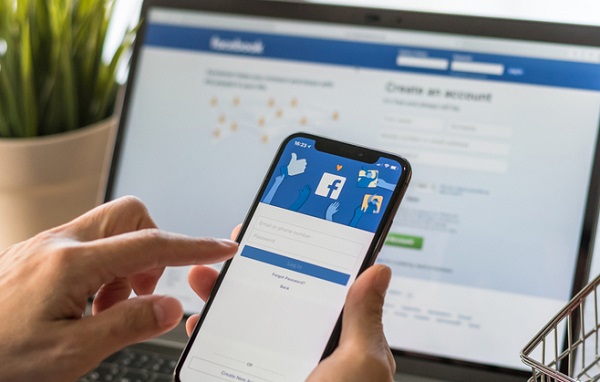 Facebook has declined to comment on this matter. Notably, this lawsuit arrives just a month after another legal action the company was facing for another illegal acquisition of user data. In recent years, online privacy and data security have become a hot debate, with many criticizing big names like Google and Facebook for having an undisclosed method of harvesting user data. So stay tuned for more updates regarding this matter.