Back in July, Google announced that it would be releasing a stable version ofÂ Android 11Â on September 8. However, the stable update released now is only for eligible Pixel phones while select phones from other manufacturers get open betas. 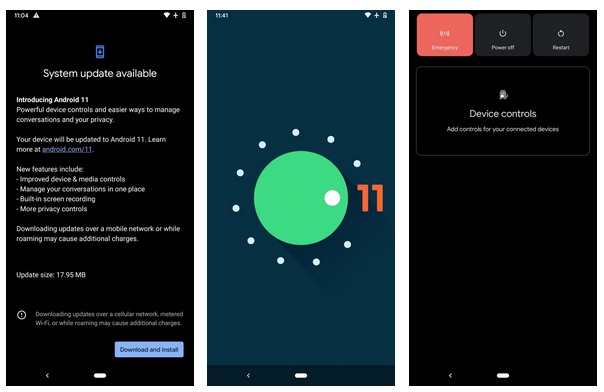 Android 11 brings lots of new features such as:

This is different from last year where the stable update was available for some other non-Pixel phones such as theÂ Essential PH-1 (whose support has ended) and the Redmi K20 Pro. 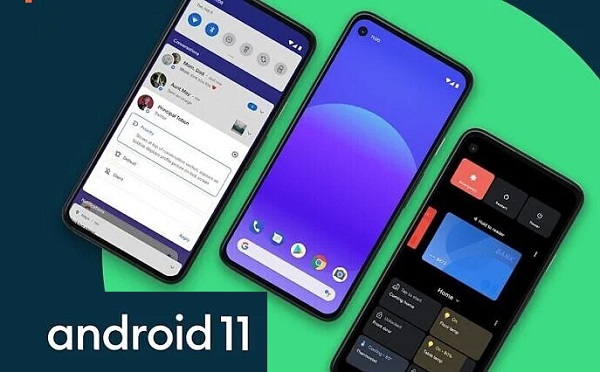 OnePlus has made an open beta (with OxygenOS 11) available for the OnePlus 8Â andÂ OnePlus 8 Pro. If you own aÂ Realme X50 Pro, you can register for an Android 11 beta. Xiaomi has also made a beta version available for the Mi 10 and Mi 10 Pro while select OPPO devices such as the Find X2 Pro, Find X2,Â Ace2,” Reno3 4G, and “Reno3 Pro 4G” will also be getting beta builds.

Android 11 factory images are available from “Android developer website here” and “OTA images here”. Other OEMs should confirm the list of phones that will get Android 11 soon.

We expect manufacturers to begin announcing roll-out plans for eligible devices in the coming days.

Real-Live Images Of the Google Pixel 5 Surface, May Be Called Pixel 5s