Microsoft seems to have received a competitor in terms of companies interested in acquiring acquire TikTok and the company is Twitter. Rumors had it that the social network giant is planning a merger rather than a complete purchase of the Chinese app. Understandably, Twitter can never find $ 50 billion just to buy a new app. But the question immediately arises: Can Twitter maintain the popularity of TikTok, or will it follow the footsteps of Vine? 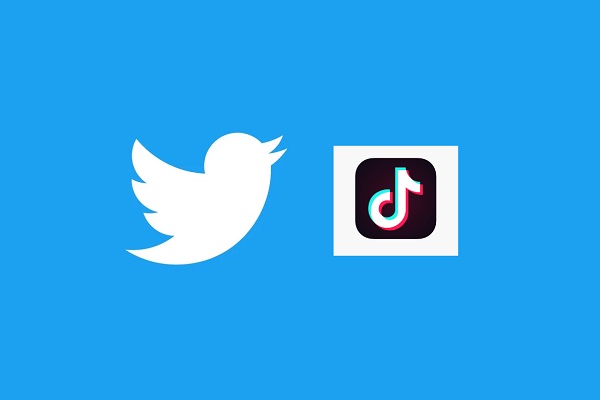 The embattled TikTok is struggling to dodge the hammer of ban from President Donald Trump, which on September 20 will deprive ByteDance, which owns the popular app, the ability to work in the United States, effectively destroying its activities in the American market.

It is for this reason that negotiations were held with Twitter. According to The Wall Street Journal, preliminary talks were underway with Twitter about potential mergers with TikTok. The cost of the deal is still unknown. The details about the conditions attached to the unification is as well unknown yet. 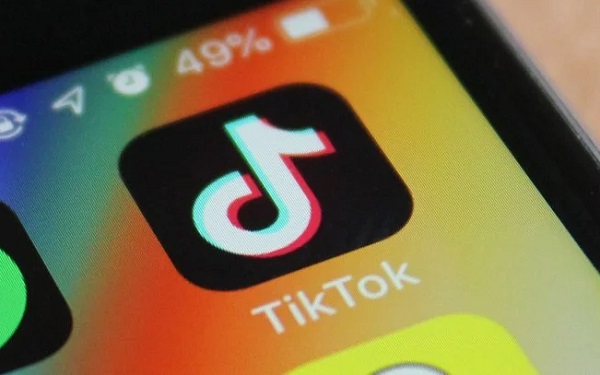 A lot of publications write that Twitter is the best option for TikTok when compared to the offer from Microsoft. The Twitter acquisition effort will require outside help to match Microsoftâ€™s estimated cost of the offering, which exceeds Twitterâ€™s $29 billion market cap.

Microsoftâ€™s proposal could force TikTok to surrender all social media rights to the American company, and that could happen very quickly â€“ within the next three weeks.

Meanwhile, TikTok is preparing a lawsuit against the Trump administration to be filed on Tuesday. The main complaint is the fact that Trumpâ€™s order is not constitutional.