TCL Shows Off Its Displays With 240Hz Refresh Rates

TCLâ€™sÂ CSOT subsidiary, popularly known for its displays has shown off two new screens with a 240hz. The displays were on exhibition at the second International Display Expo (UDE2020) held at the Shanghai New International Expo Center.

One of the displays is a 32-inch curved gaming monitor. It has a 240Hz refresh rate and has support for Free-Sync and G-Sync. It has a curvature if R1500 and meets VESAâ€™s HDR 1400 certification requirement. 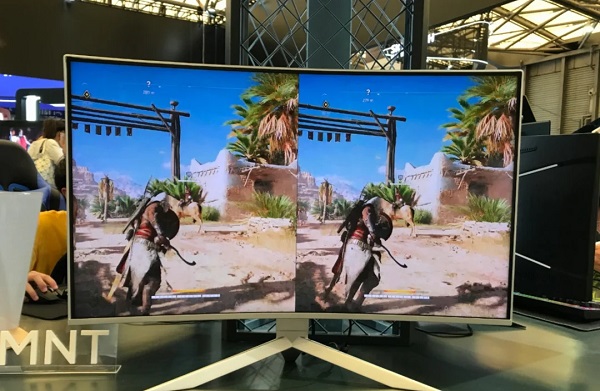 CSOT also showcased a 10.8-inch LCD display with a 240Hz refresh rate. The screen has a punch hole at the top left corner and a resolution of 2560 x 1600.Â TCLÂ says it also has a 2ms touch response speed. The display should be great for high-performance tablets with a powerful processor and pretty large battery capacity. 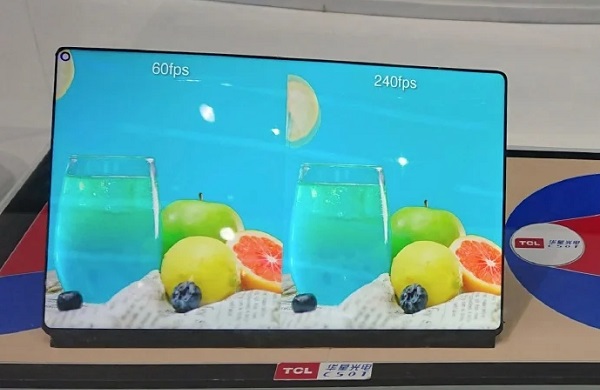 TCL hasnâ€™t said anything about which manufacturers are signed up for the displays but we wonâ€™t be surprised if they appear in products later this year. For the 10.8-inch screen, that may get fewer clients seeing as there are only a handful of manufacturers that still make tablets.

Having a high-refresh-rate is the cool thing now, especially if you are making products for gamers. Manufacturers are churning out both mid-range and flagship phones with refresh rates that go as high as 144Hz. The trend is expected to continue for the foreseeable future.

Xiaomi Redmi 9 Prime Confirmed To Have A FullHD+ Display